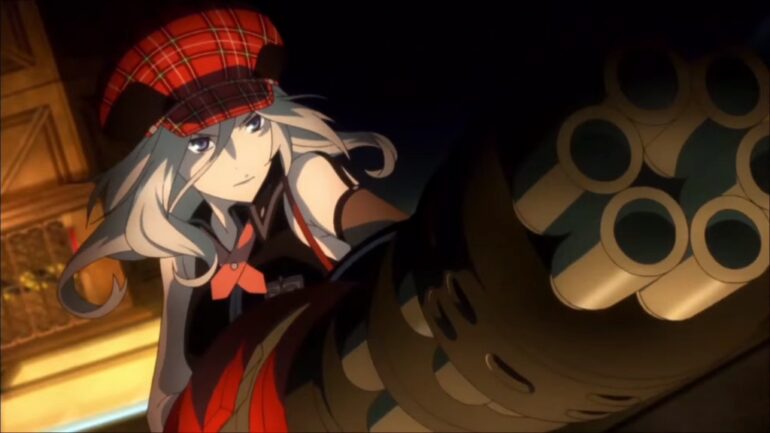 BANDAI NAMCO Entertainment America Inc. is pleased to announce that its popular GOD EATER games will make their way to the Americas with GOD EATER™ Resurrection and GOD EATER™ 2 Rage Burst in the summer of 2016, for the PlayStation®4 computer entertainment system, PlayStation®Vita, and PC.