Reached the milestone faster than its predecessor! 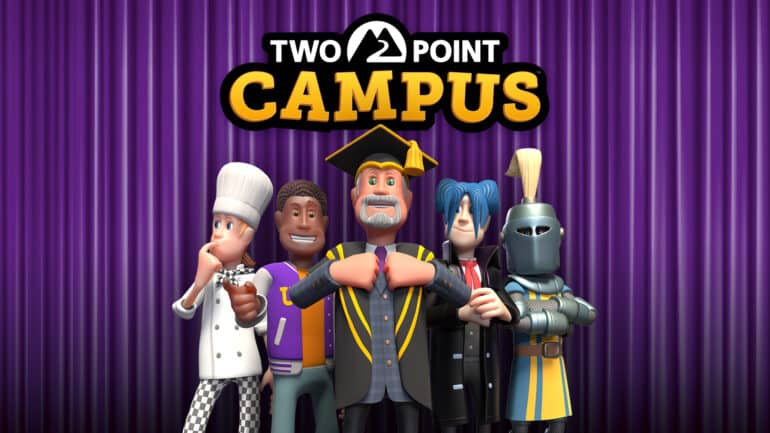 Two Point Studios and SEGA are proud to announce the new milestone that Two Point Campus has reached since its launch.

Both developer and publisher have revealed that Two Point Campus has now reached 1 million players in just two weeks since launch. This new management sim has surpassed the milestone even faster than its predecessor, Two Point Hospital.

Mark Webley, Studio Director at Two Point Studios, said: “Two Point Campus was such a thrill to create so we’re ecstatic to see so many people enjoying the game as much as they do! We had high hopes that we had created something that fans would love, but the response has exceeded all expectations! We’d like to send a massive thank you to all of the players out there who are showing support by building their wild and wonderful campuses – we can’t wait to see what more you’ll create.”

Gary Carr, Studio Director at Two Point Studios, said: “We had big shoes to fill following the success of Two Point Hospital, so it feels particularly sweet to hit one million players even faster than before. And this is just the beginning, just as we did with Hospital, we’ll be continuously supporting Campus with lots of quality of life updates and other features, plus we have lots of exciting new ideas and plans for the future of Two Point Campus, which we can’t wait to share with all of the players out there soon!”