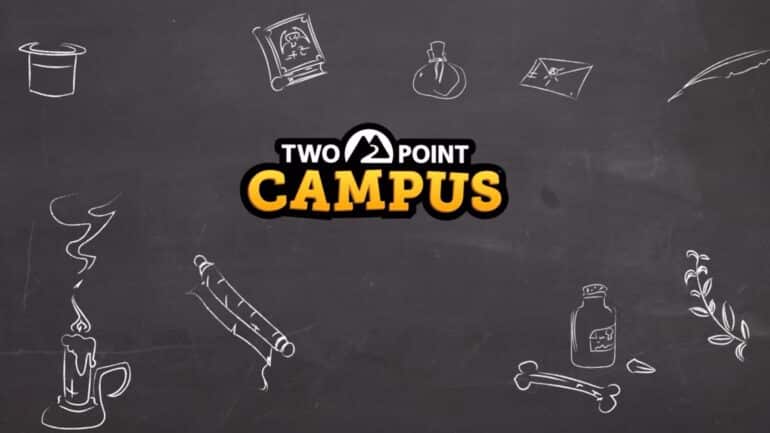 Developer Two Point Studios has released a short trailer previewing the next course to be added to Two Point Campus: Wizardry. This is the first of a weekly series of reveals leading up to the eventual release of the game later this August.

As noted in our preview of the game, the courses of Scientography and Gastronomy are fully implemented. There were some other courses in the current build but they were not fully implemented for stability purposes. The new course, however, looks to add more than a few facilities to your ever-growing campuses.

From the short reveal video of the course reveal series, the press release noted that “you can check out a first glimpse of the Wizardry class, where students can brew mysterious potions in the apothecary, command a crystal ball to reveal their future, or maybe get a pumpkin for a head.”

“Make sure that your students study properly and hone their skills in the Spellroom to compete in magical duels, and watch the sparks fly. The better your students do, the stronger their magic becomes. They’ll need it, too, what with the occasional ancient curse and nefarious enemy long about.”

Two Point Campus is a charming management sim where you’ll be able to create the university of your dreams, shape the lives of your students, and manage everything in between.

The game will release on August 9th for Western regions and August 10th for Asian regions for PS4, PS5, Xbox One, Xbox Series X|S, Nintendo Switch, and PC (via Steam). The game will also release on Xbox Game Pass.

You can pre-order Two Point Campus right now from the developer’s website.