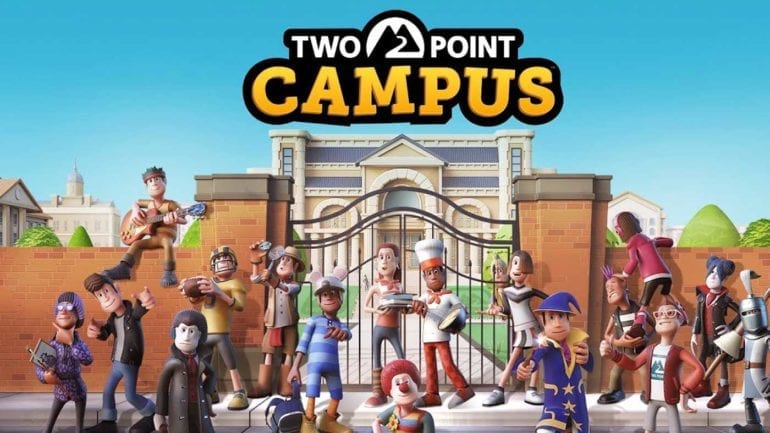 Two Point Hospital developer, Two Point Studios, has recently confirmed what many of us have already known – Two Point Campus.

The official trailer starts with the opening with a typical campus setting. The trailer quickly goes off the rails and introduces knights, magic, sci-fi, and whatever goofy sport the students are doing here. The trailer ends with a showcase of the new building mechanics and the new facilities on offer.