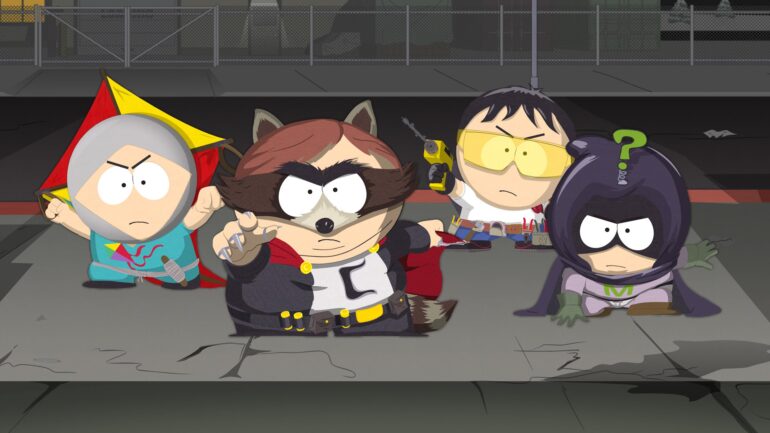 In a press release today, Ubisoft has officially announced the launch date of the upcoming sequel of South Park: The Stick of Truth. Fractured But Whole will release this October 17, 2017 on all three major platformers — PC, Xbox One, PS4.

Since the game’s delay announcement last year, we were in the hopes that Fractured But Whole will release this year, and thanks to Ubisoft it’s coming this October.