The event was typical…typically Ubisoft.

It was not a wow experience like that of Microsoft’s, but it was not as disappointing as EA’s either. The event started and ended with a bang with two of Ubisoft’s most awaited games, a reveal trailer for Beyond Good & Evil 2 featuring a teen Jade, and Assassin’s Creed Odyssey trailer ending with the hint of a Minotaur. And both games, by the way, also feature heroines (nothing feminist I’m sure, well maybe).

As you can see on my title, I say, smorgasbord – it had a little bit of everything. It featured Esports with Rainbow Six Siege; Multiplayer with The Division 2, For Honor, the upcoming IP Skull & Bones; open world with Starlink: Battle for Atlas; a racing game with The Crew 2; and even horror with Transference.

The event in itself was not flawless, there were several noticeable technical issues and fails, such as microphones not being switched off/muted and you can hear cringy murmurs in the background. I have also noticed that there were a little too many sea adventure games? Or maybe it was just me. And lastly, the indefinite release dates for announcements that leave all of us hanging and second-guessing, or perhaps expecting and dreading further delays. One good example is Skull & Bones. This was announced in last year’s E3, and we’re getting it again this year, and all that they ever give us is just “2019”. Aye Captain, are y’all pirates too afraid to sail the sea of thieves? 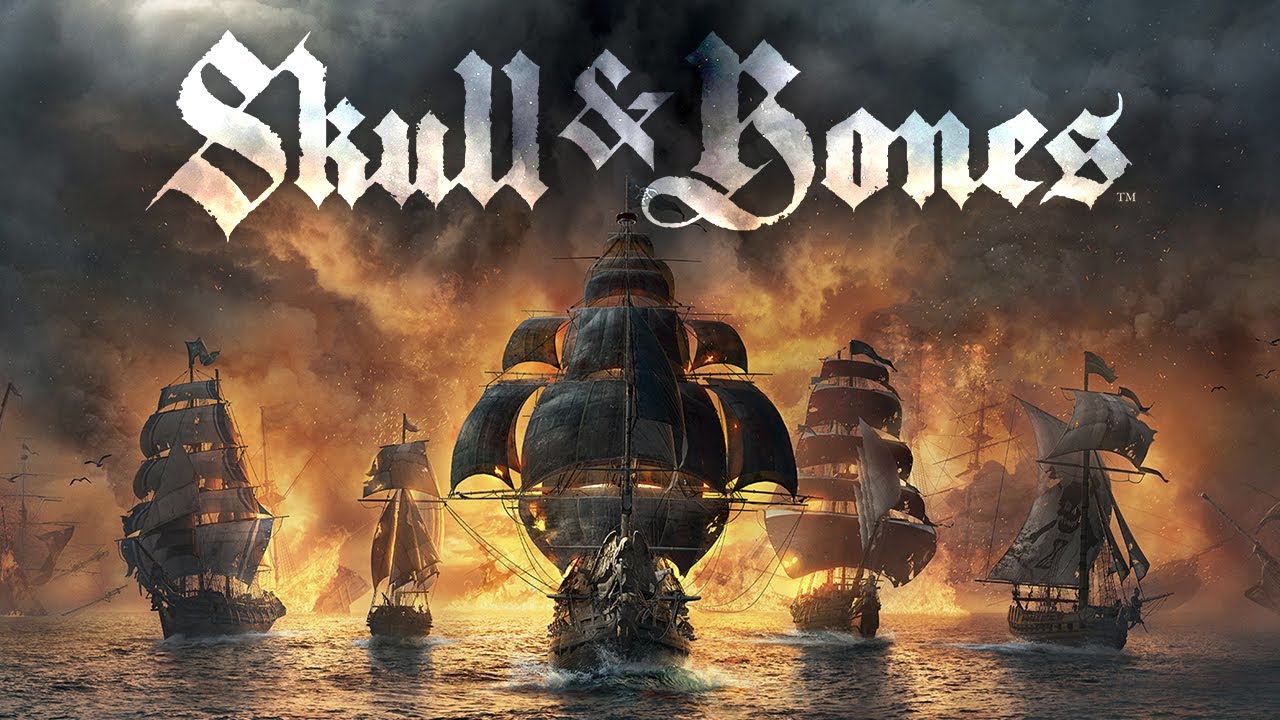 What’s good about Ubisoft though, is that they always deliver. Another thing that came up in my notes several times is the word “community”. In many aspects of the presentation, Ubisoft did not fail to highlight their motivation to make their games community-driven. I admire how they want to collaborate with aspiring artists and talents to contribute to the completion of BGE2. I love how they worked hard to incorporate the new 4v4 multiplayer castle siege mode in For Honor: Breach, pointing out that this was a community request. The Division 2 is also no longer doing paid DLCs unlike its predecessor, and they announced having 8-man raids, how cool is that?

A few surprises and giveaways were also in order, and perhaps a little overdue since it has been a while since we got excited with something from Ubisoft. And yes, there’s also a little extra for the Nintendo Switch. After last year’s Mario + Rabbids, this year, they’re giving us Star Fox as a Switch-exclusive playable character in Starlink: Battle for Atlas.