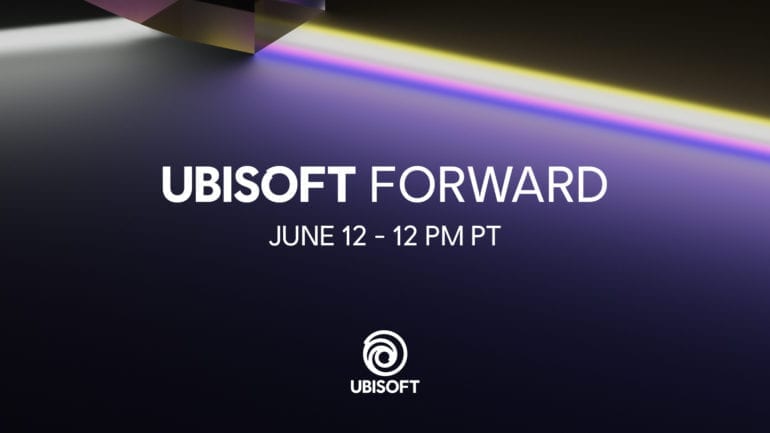 According to the landing page of the upcoming presentation, it is scheduled for airing on Saturday, June 12 at 12pm PT. It will be part of the E3 2021 Online only presentation. Fans can look forward to new information about their favorite new games and upcoming ones.

No titles were revealed, but it should include the ones that recently launched, the upcoming games, and the popular ones that have stayed. The ones that could appear are Far Cry 6, Riders Republic, Skull & Bones, Roller Champions, and Tom Clancy’s Rainbow Six Quarantine. There should news about the upcoming Immortals Fenyx Rising new DLC.

See you in the next Ubisoft Forward presentation in June 12.