Imagine updating servers without any downtime. 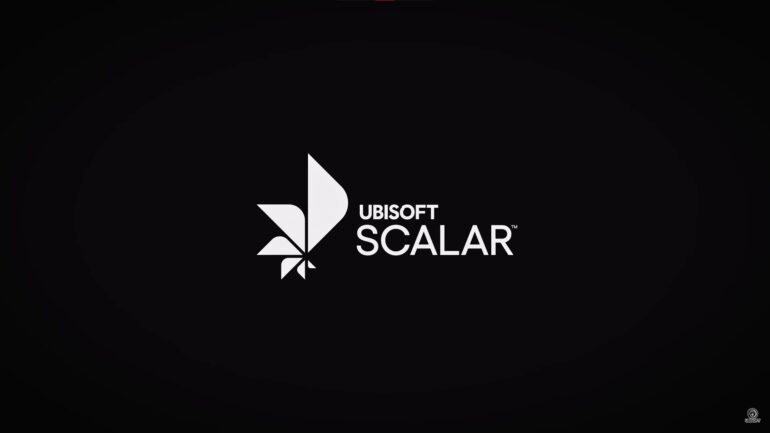 According to Ubisoft, Ubisoft Scalar is a piece of technology that can make the lives of developers easier especially if they are planning to make worlds with a lot of players joining in. With this tech, developers can now use cloud computing for their game engines, which means lesser dependency on the hardware of their players. They can now depend on the cloud service instead.

No more need to use closed, single-processor systems because developers are not bound to that anymore. The game engine systems are now turned into cloud-based microservices, which will make grand scale game worlds and simulations, which were impossible to make, possible now.

Better yet, Scalar will make updating and improving one service without impacting others. New features can be added to the game without stopping all gameplay activity due to maintenance schedules. There will be no more patch to download or no more downtime for the players because the games are updated in real time. This will revolutionize live-service games and make it more appealing since players can now focus on just playing it without pause.

More details will be released at a later time, but the first Ubisoft Studio to have this technology is the Ubisoft Stockholm.