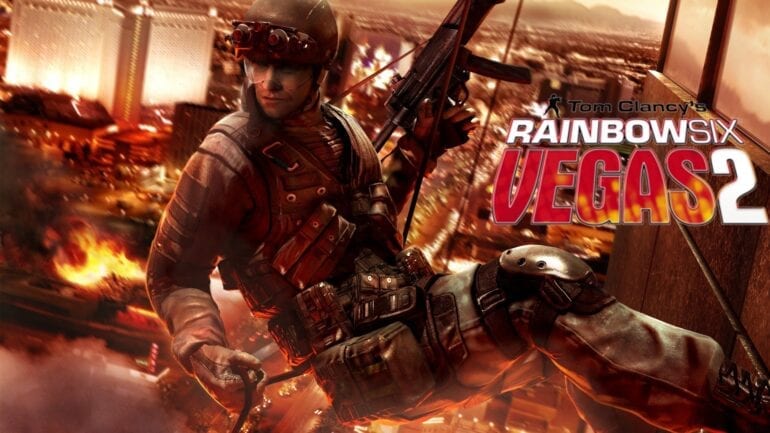 Game company Ubisoft has officially confirmed that old servers of games like Rainbow Six and Ghost Recon will be shut down within this year. 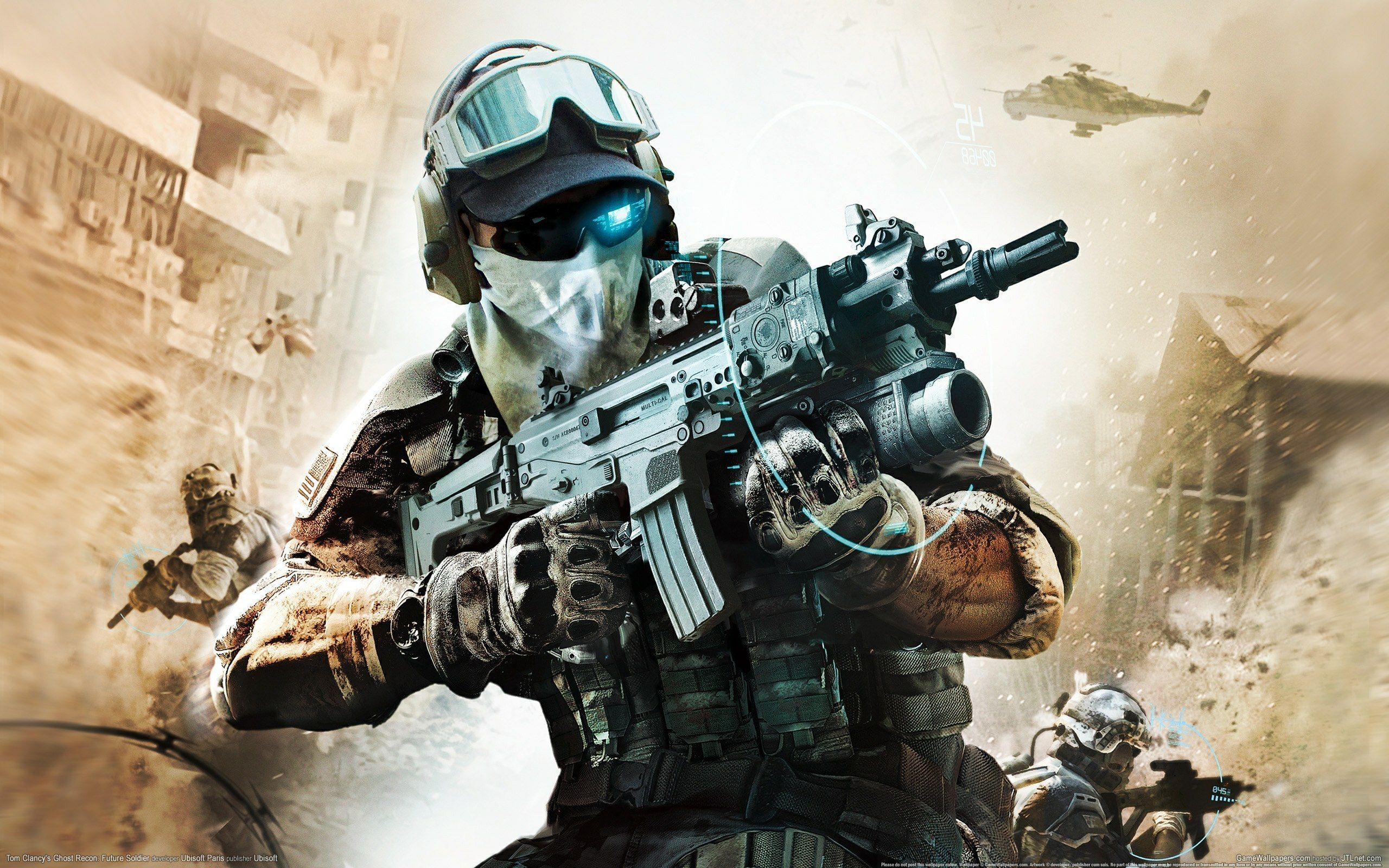 This was confirmed by the game company on its official forums just recently. They revealed that older titles like Ghost Recon Future Soldier, Rainbow Six Lockdown, Rainbow Six Vegas, and Rainbow Six Vegas 2 will be shut down on PC, PlayStation and Xbox platforms. This will happen before the end of this year.

No specific date for yet, but there are also other titles that are getting its servers shut down too. These titles include Assassin’s Creed 2, Prince of Persia: Forgotten Sands, Far Cry 2, and more. These will be shut down on June 1.

Even the unused in-game currency will not be usable anymore, which is why support is advising everyone to use them up before servers are shut down.