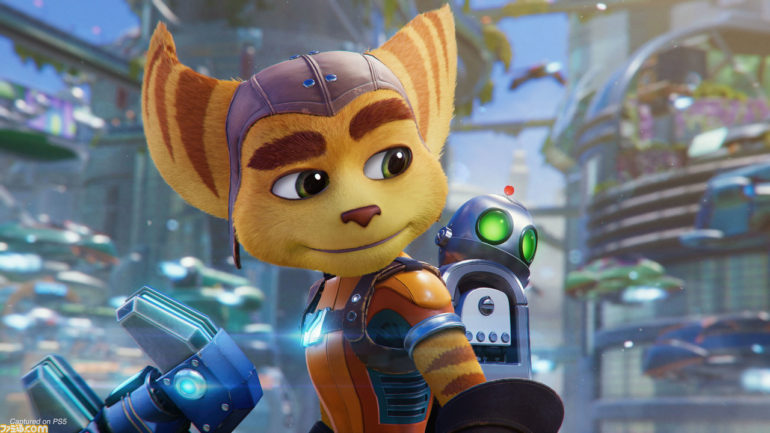 Our favorite Lombax in Ratchet & Clank: Rift Apart snags the number one spot again in the UK Sales Chart, stealing the crown from Nintendo’s own Mario Golf: Super Rush. Rift Apart reportedly had a huge 187% increase in sales, this is all thanks to the restock of Sony’s PlayStation 5 especially including the game as a bundle according to Games Industry’s Christopher Dring, the Head of Games B2B.

Monster Hunter Stories 2: Wings of Ruin, despite its initial launch last week, only took the #3 spot, pushing Mario Kart 8 Deluxe down to #5 in the region’s sales chart.

It is also worth noting the top 10 is nothing but an ‘odd’ addition. Oddworld: Soulstorm, a game that launched as a PlayStation Plus exclusive for PS5 owners, with a PS4 version on sale, in April, managed to secure #10. The game had about 52% in PS5 sales, while 48% is coming from PS4.

Below are the top 10 games in the UK Sales Chart, showing Ratchet & Clank: Rift Apart as number one: