Uncharted 4: A Thief’s End may come to PC according to reports 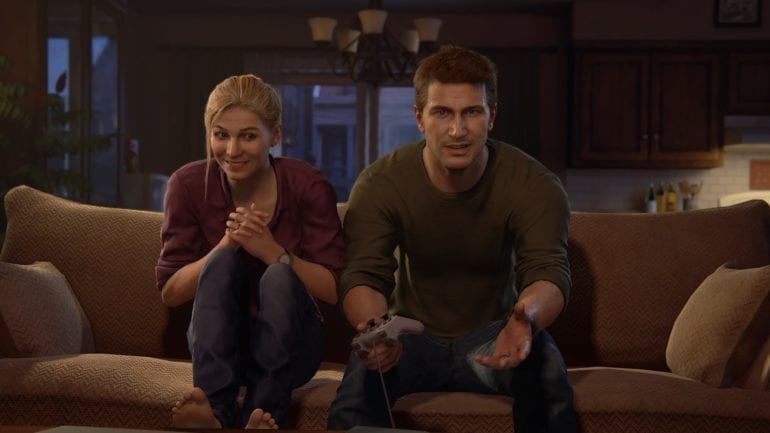 During the Sony Investors Relations Day this year, one of the slides showed that Uncharted 4: A Thief’s End is planned to be released on PC.

This is going to be the first Naughty Dog title to come out on PC, and with Uncharted 4’s success in 2016, there will be no doubt that a game such as this will evidently succeed in terms of sales on PC.

We’ve tried to reach out to Sony for comments, but none were provided as of now regarding the potential PC launch of Uncharted 4.

Uncharted 4: A Thief’s End is already available on PS4.