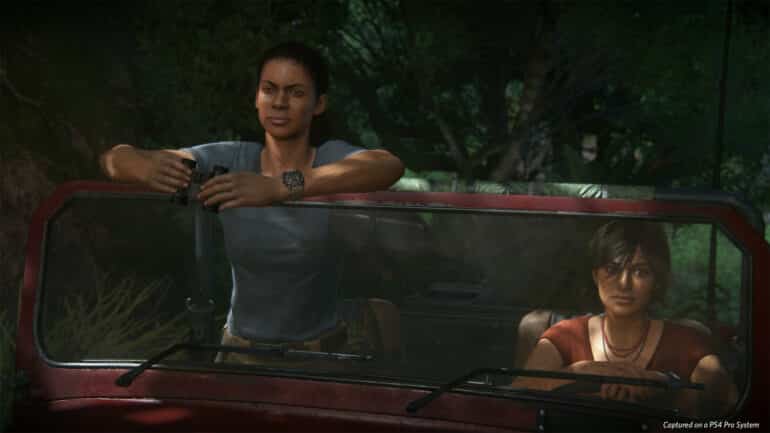 Uncharted: The Lost Legacy is currently out and players are diving, swinging, shooting, and treasure hunting. It’s massively well-received by major critics around the globe. Paving its way to become one of the titles this year, Naughty Dog surely tried their best to deliver another cinematic experience exclusively on the PS4.

While this is true for most gamers, and also here in Sirus Gaming, Shaun Escayg, the Creative Director of Uncharted: The Lost Legacy, was asked in an interview if the new protagonist [Chloe Frazer] gave them more creative freedom. He responded with “Yes”.

Yes, the way we approach our games are essentially built around the characters. The lockpicking mechanic for example is one way of enhancing Chloe’s character as the thief, as the hustler. We usually build and put mechanics in there we feel support the character or narrative. The open world space, which is the largest open world nonlinear space in Uncharted is also a part of bringing back the mystery and the sense of discovery that the player and the characters are discovering together at the same time.

You don’t know where you are going you just gotta find these symbols. And in doing so you learn some stuff about the characters the narrative, who they are as well as keep what people loved about Uncharted, the discovery elements.[/alert]

Sirus Gaming did a review of Uncharted: The Lost Legacy and awarded it with an Editors’ Choice award for getting a perfect 10.

Uncharted: The Lost Legacy is already available at retail stores and PlayStation Store.

Source: God Is A Geek