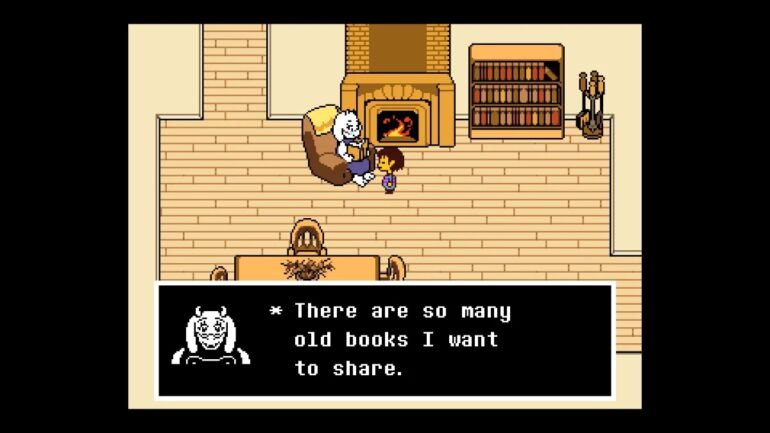 The popular indie RPG will be released n Xbox Game Pass tomorrow, March 16. It will be available for Xbox One and Xbox Series X/S.

Last September 2020, the game celebrated its fifth-year anniversary on its original PC release. A concert was streamed on YouTube to celebrate it. It celebrated its beautiful 16-bit visuals and amazing RPG gameplay.

Players will enjoy their time with this game with monsters having their own interactions and personalities, fight or show mercy, and so much more. Playing it the way you choose to will greatly affect the out of the story, which is why it is so much popular to those who love RPGs. It has an interesting group of characters as a cast, awesome soundtrack, and the great RPG gameplay.

The PC version has been in the Microsoft Store for a while now, but the Xbox console versions will offer a somewhat different experience. There have been enhancements done in order to make it comfortable for player who own the consoles. They teased that there will be some exclusive content that players that will look forward to with these versions. Unfortunately, the save data and progress between the PC and Xbox consoles are not compatible.

About the game via Microsoft Store:

Fall into the underworld and explore a hilarious and heartwarming world full of dangerous monsters. Date a skeleton, dance with a robot, cook with a fishwoman…or destroy everyone where they stand. The future is yours to determine!

• Killing is unnecessary: negotiate out of danger using the unique battle system.
• Time your attacks for extra damage, then dodge enemy attacks in a style reminiscent of top-down shooters.
• Original art and soundtrack brimming with personality.
• Soulful, character-rich story with an emphasis on humor.
• Created mostly by one person.
• Become friends with all of the bosses!
• At least 5 dogs.
• You can date a skeleton.
• Hmmm…now there are 6 dogs…?
• Maybe you won’t want to date the skeleton.
• I thought I found a 7th dog, but it was actually just the 3rd dog.
• If you play this game, can you count the dogs for me…? I’m not good at it

Undertale will launch on March 16 for Xbox Game Pass on Xbox One and Xbox Series X/S. It will be available for purchase for on the Microsoft Store for only $14.99. Do note that it does not support Xbox Play anywhere.