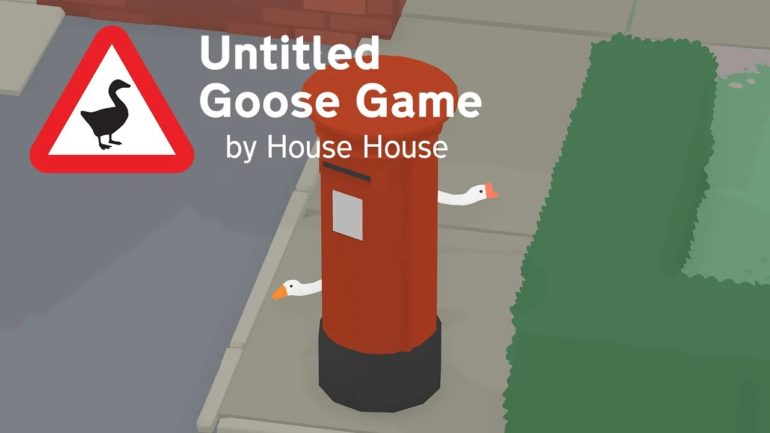 The new post from the game developer’s official Twitter account has a short video showing some details about the second playable goose. It featured how it is different to the original goose, especially its honk. It revealed that the goose has more of a shrill honk compared to the predecessor. It also has a pinker bill and feet.

With the upcoming new update, players will be able to play the whole game from start to end with a friend this time around. This will be the best way to just enjoy creating chaos and silly fun in a safe way.

Untitled Goose Game is now available on PlayStation 4, Xbox One, Nintendo Switch, and PC via Epic Games Store. The update will be released on Sept. 23 along with the Steam and itch.io launch.