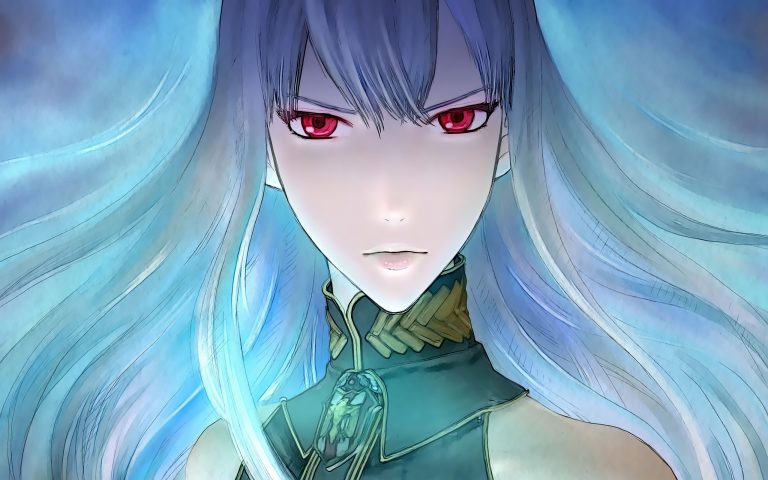 Game publisher SEGA recently revealed that the original version of Valkyria Chronicles will now be coming to the Nintendo Switch earlier than expected.

SEGA announced in the recent issue of Weekly Famitsu that the Japanese release date of both the port of the original game and the fourth title of the series for Nintendo Switch will be on the same day: Sept. 27. This is only a couple of days after the launch of the fourth title in the west for all platforms, which is on Sept. 25. This will be a great chance for Japanese gamers on Switch to enjoy both games on the same platform. Those who purchased the fourth game will get a discount voucher to purchase the original one for 500 yen.