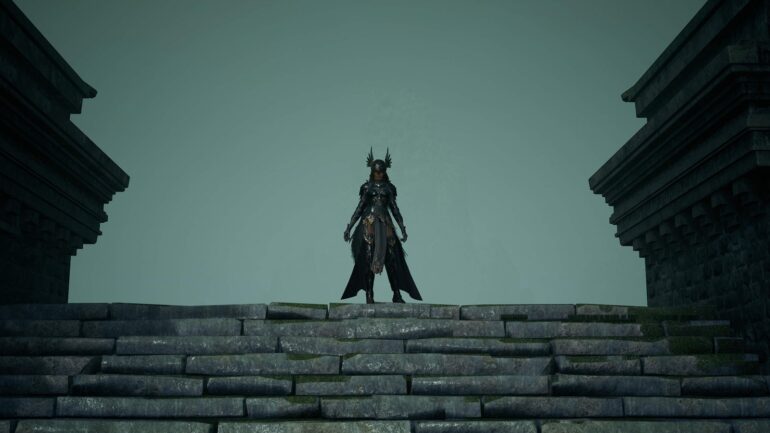 Square Enix has recently released the new Valkyrie Elysium free update that will add new content to the game including a new character and more.

Players can now download the free update today that will add new content. The update includes a new character, a new game mode, new higher-difficulty options, and a new endgame mode to try out.

Players who have already played the game would have encountered Hilde. She is a mysterious figure that has some beef with the protagonist, but she does have some involvement in the narrative. She is also quite the character as she is super confident and very cynical.

Hilde will be a playable character in the free additional content that will be coming to the game called Hilde’s Vengeance. It can be accessed via main menu and will offer a whole new experience for players.

Players will take on her role and complete her mission to exact her vengeance on the All-Father Odin. She will take on everything and everyone on her way as long as she can get to her target.

Hilde plays very differently with hard-hitting attacks using her halberd and a unique skill tree. She does not have any Einherjar to command but she has four Shadow Servants that can help her in battle. She has a lot of Divine Arts to use.

The new free update adds two difficulty modes, which are Very Hard and Valkyrie. The prior mode offers more challenge for players as they will need to use various skills and Einherjar carefully and exploit enemy weaknesses as much as possible.

Valkyrie Mode will be the ultimate challenge and test for a fan of the franchise. Players will be tested on their strategies, skills, and reflexes.

The Seraphic Gate is one of the common end-game features of the Valkyrie series and Valkyrie Elysium is no different. Players can try out this endgame content that will test their combat skills against waves of enemies and with a time limit.

Players will ascend floor by floor and take on various monsters and bosses with a fixed selection of skills, Einherjars, Divine Arts and items. Go up another floor and the loadout will change, which will make players strategize on what they can use in battle.

Both Seraphic Gate and Hilde’s Vengeance can be accessed after completing one of the many endings available in the game.

The free update is now available on PS4 and PS5 consoles. It will be automatically downloaded when players launch the game. The Steam version that launches on November 11, 2022 will have this already.