A blunder that every fan has benefitted right now. 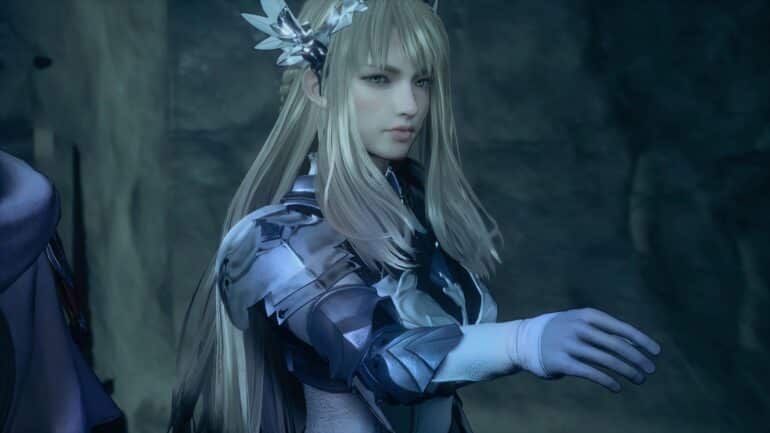 Someone from PSN has slipped up again as Valkyrie Elysium release date got leaked accidentally.

The one handling the PSN store page of Valkyrie Elysium might get booted soon as a major “slip-up” just happened recently. That major slip-up is the reveal of the possible release date of the upcoming new sequel (or maybe a spiritual successor) of the Valkyrie Profile series, Valkyrie Elysium. It seems it was not supposed to be announced anytime soon, but now the whole gaming community knows about it. There was even a new trailer attached to the leak, but it seems PSN was quick to pull it out right away.

When is Valkyrie Elysium Release Date?

According to the leak, the game is supposed to launch on September 29, 2022. It is possible that an official announcement will be happening this week and perhaps the pre-orders will be available when it gets announced. The leaked trailer got pulled as well, but check it out on this mirror link here.

No official announcement yet from Square Enix to confirm these leaks yet, but sooner or later all will be revealed. Fall 2022 is going to be packed with a lot of games and most of them come from Square Enix.