Come to me dark warriors! Battle awaits us! 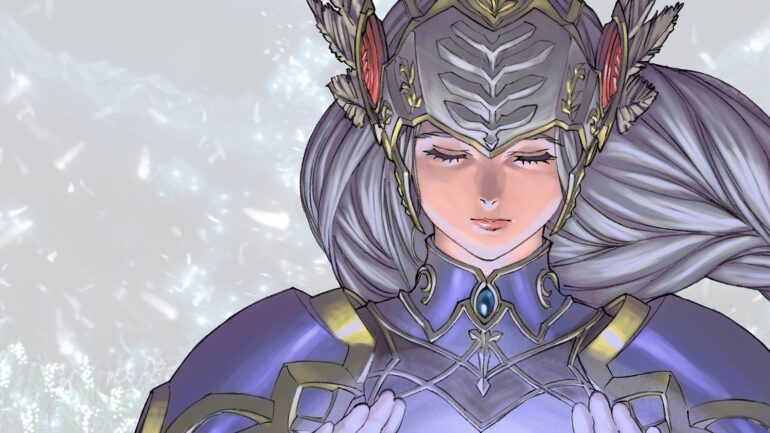 Players can now play the nostalgic Valkyrie Profile Lenneth on PS4 and PS5 in digital format. Fans and newbies can now enjoy the beloved classic on modern platforms and experience its groundbreaking combo-driven battle mechanics and deep, branching story rooted in Norse mythology.

The new version of the game will feature various quality-of-life updates like the rewind function, the ability to perform quick saves and load them on the fly, save visual presets, and more. This is now the definitive version of the game for newcomers to experience for the first time and rediscovery for its longtime fans.

Valkyrie Elysium is also now available on PS4, PS5, and PC via Steam. It is the latest entry to the Valkyrie series with a new story, a new Valkyrie, and a familiar cast of characters. There is also a free playable demo with transferrable save data on the PS4 and PS5. Those who have purchased the Digital Deluxe Edition of Valkyrie Elysium can get Valkyrie Profile Lenneth for free. Note that the demo saves cannot be transferred between different consoles. It must be transferred to its corresponding platform.

Valkyrie Profile Lenneth is out now on PS4 and PS5.