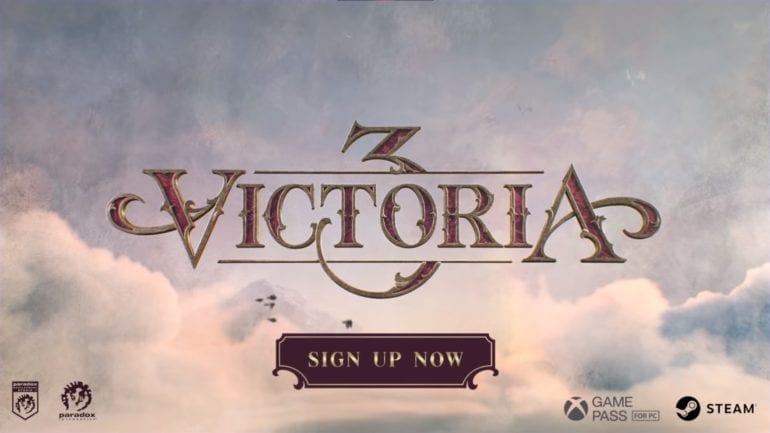 The franchise is Paradox’s best society simulators it has ever made and this will be its third title. Players will be engrossed on how deep the mechanics are as it is further improved in this iteration and more.

Check out the details via Steam:

Paradox Development Studio invites you to build your ideal society in the tumult of the exciting and transformative 19th century. Balance the competing interests in your society and earn your place in the sun in Victoria 3, one of the most anticipated games in Paradox’s history.

PLAY ON A GRAND STAGE

Victoria 3 is coming to PC. No official release date yet.