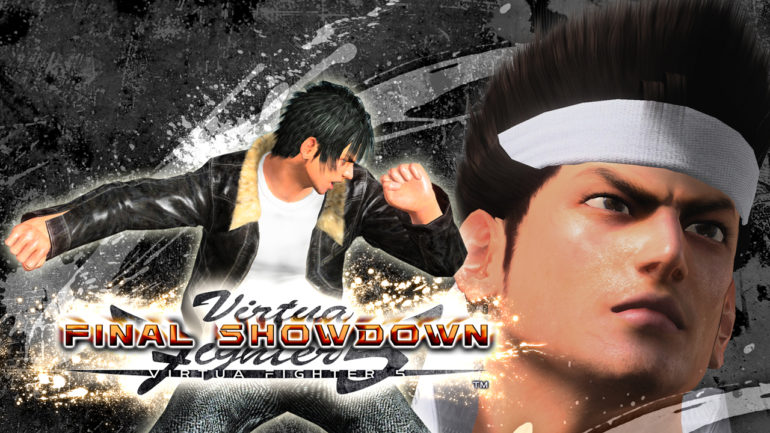 On the official Twitter account of SEGA, it was revealed that the popular classic action fighting game is coming back for the 60th anniversary of the company. This meant that the project will include at least a brand new game from the franchise. There will be more details later.

It is exciting to see that the franchise has been revived and a new title will be coming for the modern platforms in the near future. It could compete with other action fighting games that are popular right now like Street Fighter and Tekken.