Hopefully Gearbox can help them out. 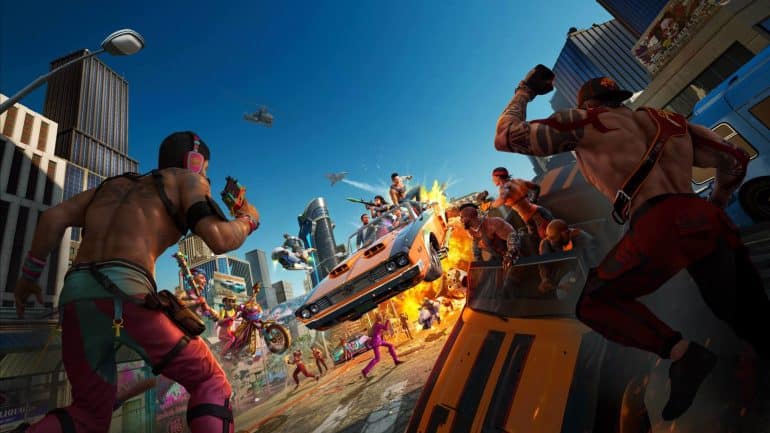 Embracer Group has recently announced that Volition will become part of Gearbox soon.

In a new statement released with the second quarter earnings results, Embracer CEO Lars Wingefors announced that Volition will be changing its group from Plaion (formerly Koch Media) to Gearbox Entertainment. According to Wingefors, the reason for the change is due to the reception of Saints Row did not meet their expectations and left the fanbase partially polarized.

The CEO did say that Volition has been working hard to improve the game experience for the players. Volition did reveal that there will be a big update coming later this month. He said that the transfer to Gearbox could help Volition with its future endeavors since this new game company has an experienced management team in the US.

It was also revealed that this is the first time that Embracer did an internal group transfer where they transfer a major studio between operative groups. He also promised that this is not the last time they will do this, which means there are plans for other studios as well.