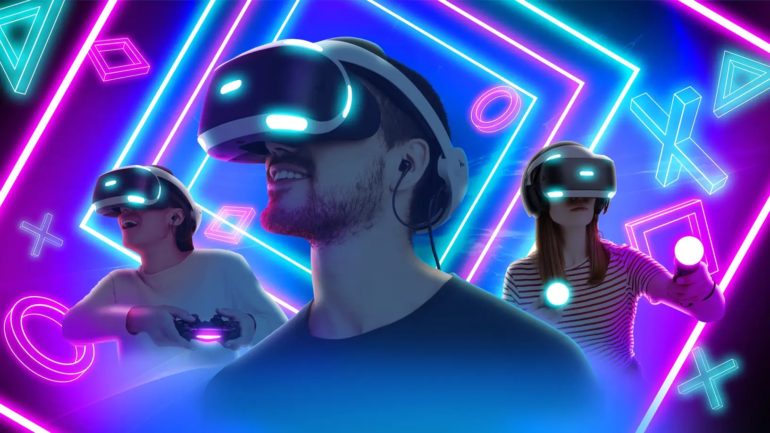 Sony Interactive Entertainment CEO Jim Ryan said that virtual reality will not be a “meaningful component of interactive entertainment for this and next year.

To give a bit of a background as to why Ryan is saying virtual reality is going to take a back pedal for now, PlayStation has been a forefront of the VR market for consoles with the PSVR headset in 2016. This year, however, the sales have been slowing down even though last January 5 million headsets were sold. Also, SIE has no current plans to make a VR headset for the upcoming PlayStation 5 console. Yet. They did offer free adapters to use with the PSVR headset for the PS4 to work with the next-gen console.

Ryan did clarify that the company does believe in VR, but it do not think it will become a key part of the interactive entertainment for now. He believes it could happen at least two years from now, 2022.

The PlayStation CEO instead believes that narrative-driven games will be the ones to take center stage once the PS5 launches.

So there’s this kind of happy sort of synergy between technology progress and our great ability to tell stories. I see that’s a trend that will only continue. And another reason it will only continue is that every time our studios do this, they get better at it. They become more experienced and they understand what works and doesn’t work. And the storytelling improves.

Story-telling has always been one of the key components that make a video game interesting aside from gameplay and others. Immersion tops it all off, but I guess Ryan believes narration will be the one to make the PS5 gain more players.

PS5 will launch on November 12 in the US, Japan, and select few countries. The rest of the world will get it on November 19.