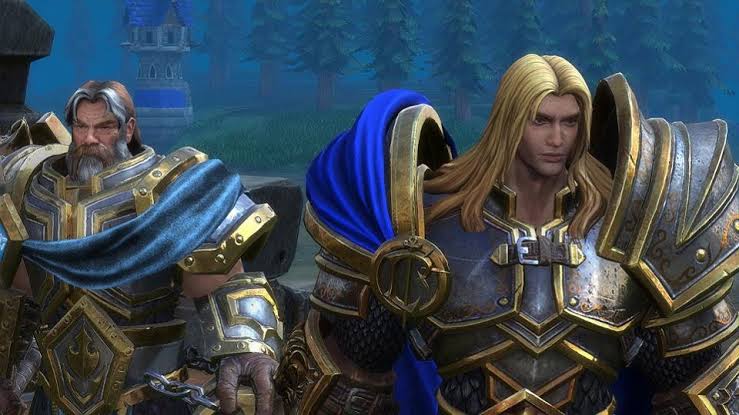 It’s only been a week since Blizzard released Reforged and already it’s been met with critical backlash. User scores at metacritic have scored it a pathetic 1.0 the lowest of the low. The reason for this is due to Blizzard’s false advertisements regarding improved graphics and reworked camera angles dating back in 2018. Of which, the final product of the game showed none.

Back in 2018, Blizzard promised an “extensive retooling” of this 2003 game. This not only included a graphics upgrade, but would also deeply touch the game’s mechanics as well. The complete Reforged package included balance changes, new additional voice overs, animations redone, an expanded custom games creator, and several more. Blizzard even showed off a trailer back in the year, showcasing the upgraded graphics and redone camera angles.

Unfortunately, it seems that Blizzard was rather sloppy in execution. In comparison to what they promised the fans at BlizzCon 2018, the final product just fell short. Check out the comparison below, credit goes to IGN:

Even more problems with the launch of Reforged. Connectivity issues and a lack of competitive ladder. As well as an End User License Agreement that grants complete ownership to Blizzard to any custom made game made by the players.