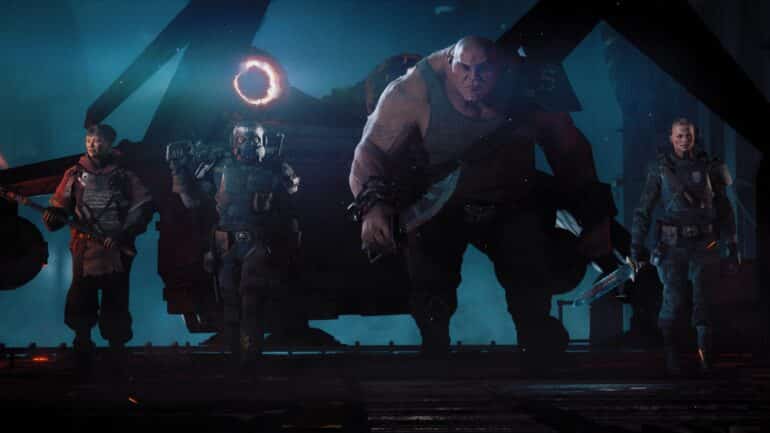 Developer Fatshark has recently revealed a release date for their upcoming 4 Player co-op game Warhammer 40k Darktide. The dark gothic-inspired co-op is one of the most anticipated games for the year, and fans should be thrilled when fans now know that the game will release on September 13th, 2022.

The developed even published a short video to commemorate the occasion.

Following up on the best-selling and award-winning Vermintide franchise, the highly-anticipated Warhammer 40,000: Darktide is an intense 4-player co-op action game set in the hive city of Tertium. Fight together with your friends against hordes of enemies in this new Warhammer 40,000 experience.

(From the game’s Steam page)

Fight together with your friends against hordes of enemies in this new Warhammer 40k experience. From the developers of the best-selling and award-winning co-op action franchise Vermintide, Warhammer 40k Darktide is a visceral 4-player co-op action game set in the hive city Tertium.

In the depths of the hive, the seeds of corruption threaten an overwhelming tide of darkness. A heretical cult known as the Admonition seeks to seize control of the planet Atoma Prime and lay waste to its inhabitants. It is up to you and your allies in the Inquisition to root out the enemy before the city succumbs to Chaos.

Warhammer 40k Darktide is set to release on Xbox Series X|S and PC (via Steam).