Fatshark hopes to make up for failed expectations 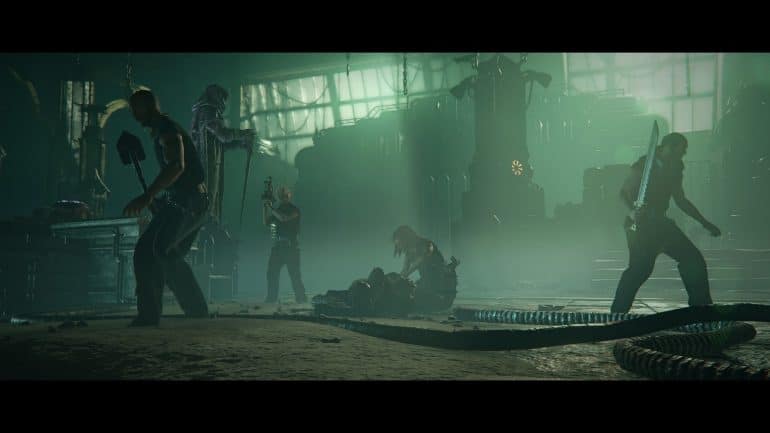 According to the leader, the devs have decided to delay planned features in order to address the game’s more fundamental issues. They have also suspended the release of premium cosmetics.

The developers now plan to address key issues in the next few months.

You can read the specifics of the letter below:

We take enormous pride in our ability at Fatshark to deliver a game that millions can enjoy. This was what we set out to do with Warhammer 40,000: Darktide – to create a highly engaging and stable game with a level of depth that keeps you playing for weeks, not hours.

We fell short of meeting those expectations.

Over the next few months, our sole focus is to address the feedback that many of you have. In particular, we will focus on delivering a complete crafting system, and a more rewarding progression loop, and continue to work on game stability and performance optimization.

This also means that we will delay our seasonal content rollout and the Xbox Series X|S launch. We will also suspend the upcoming releases of premium cosmetics. We just couldn’t continue down this path, knowing that we have not addressed many feedback areas in the game today.

Thank you for playing and providing feedback. We really appreciate it. It has and will continue to help shape the game we love.

Warhammer 40K Darktide has still a long way to go

Our main takeaway from all this is that the studio owned up to its failures and is now in the process of making things right. This, however, does not make up for the fact that a host of promised features are still MIA, prioritizing the cash shop over the crafting system, and leaving the game in a state of limbo nearly 2 months after launch.

But credit where credit is due. Fatshark developers are extremely passionate about the game as evidenced by their Steam posts. And If you recall, this is the same studio that almost immediately walked back on its predatory microtransactions and released a patch addressing many gameplay issues a couple of weeks after launch.

It’s been a slow start for the potentially great co-op shooter. And by all metrics, it’s going to be a while still until the game resembles something close to feature complete.

We don’t think we’re going to see any new major story content in the near future other than more teaser radio messages.

Warhammer 40K Darktide is out now on PC (via Steam and the Microsoft store).