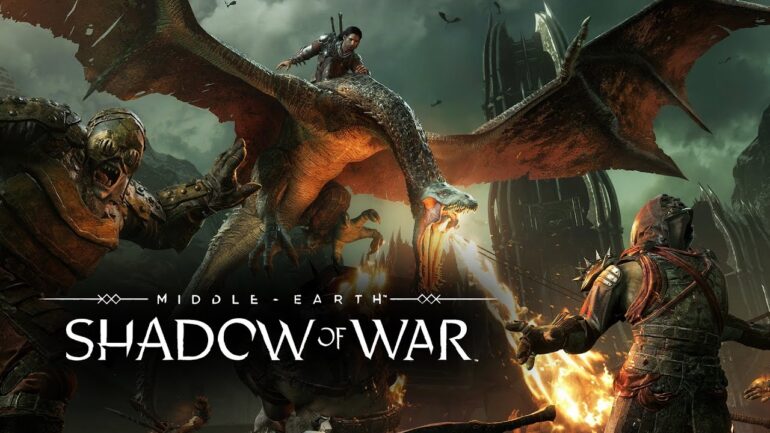 Warner Bros. Interactive Entertainment today announced the worldwide launch of Middle-earth: Shadow of War™ mobile on the App Store for iPhone and iPad and on Google Play for Android devices. Co-created by IUGO Mobile Entertainment, WB Games San Francisco and Monolith Productions, Middle-earth: Shadow of War mobile is an epic free-to-play strategy RPG that continues Talion’s journey through Mordor and unites Middle-earth’s greatest Champions together with the fiercest of Orcs in a quest to defeat the Dark Lord, Sauron.

In Middle-earth: Shadow of War™ mobile, Celebrimbor, the master ring-maker, has forged all new Rings of Power, calling out to Champions across Middle-earth to join in the Shadow War against Sauron’s armies. With every ring given, players can sharpen and hone their characters’ special skills to strategize their way through Mordor and defeat Sauron and his army.

Players take part in real-time battles by creating their own personal armies from a hefty roster of iconic Champions, including Talion, Celebrimbor, and Shelob from the upcoming Middle-earth: Shadow of War™ console game, as well as beloved characters from The Lord of the Rings, including Gimli, Gandalf and many others.

“We’re thrilled to have collaborated with the incredible team at IUGO whose passion and innovation were paramount in creating an authentic Middle-earth adventure on mobile that lives up to players’ expectations,” said Jonathan Knight, VP, Studio Head at WB Games San Francisco. “Together we’ve brought to life Middle-earth’s greatest Champions and combined that with the award-winning Nemesis System, setting the stage for an epic battle against Sauron and his armies to take back Middle-earth.”

The award-winning Nemesis System™ is coming direct to players’ fingertips in Middle-earth: Shadow of War mobile, where each Orc enemy faced remembers all past encounters and battles, creating wholly unique experiences from player to player. The choice is then in the player’s hand to recruit different Orcs to either fight on their behalf or to execute them in exchange for rewards that upgrade character abilities.