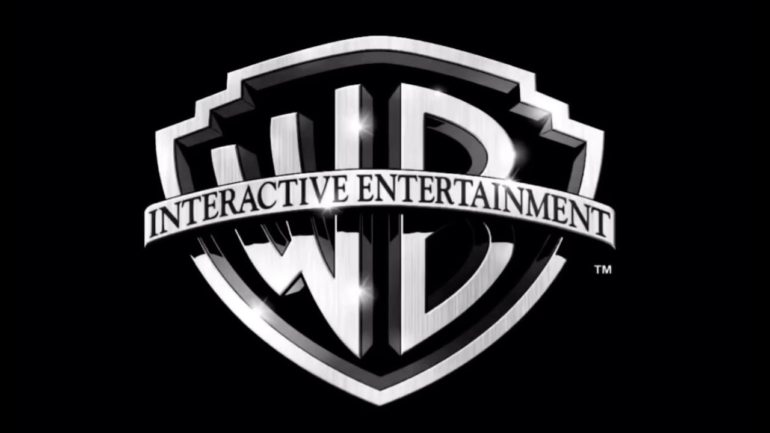 It seems game company Warner Bros. Interactive Entertainment will still stay at AT&T as it changed its mind.

Previously, it was reported that AT&T was looking to sell the game company due to debt that they had to pay and this was the decision they had to do. Several companies have already expressed (discreetly) their interest in purchasing said game company if they were let go. It seems AT&T has changed their mind.

A recent email sent to staff members was sent a few days ago with Warner Media CEO Jason Kilar talking about the changes in the company. One line stood out, which was “Warner Bros. Interactive remains part of the Studios and Networks group.” A small part of the email, but it tells the fate of the game company.

No word on AT&T for the reason of still holding on to the game company, but this is good news for gamers. Many were dreading for the changes that could happen if they were to transfer to another company, especially the ones that were notorious for microtransactions and other things that gamers do not like.