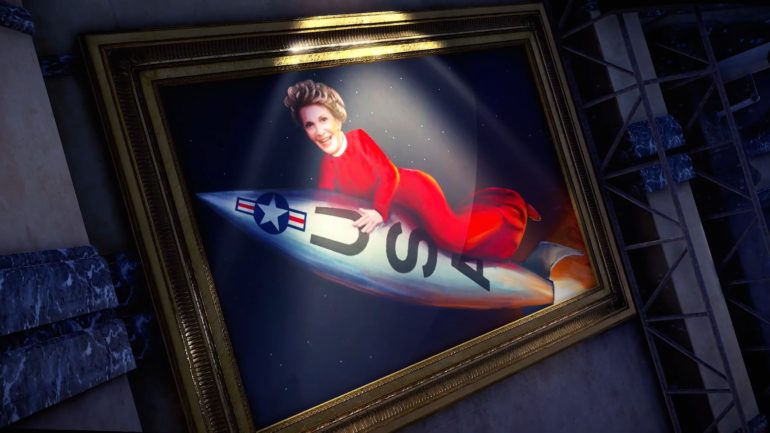 In Dev Diary #2 for upcoming tactical RPG Wasteland 3, game studio InXile Entertainment revealed that the story will have multiple endings, which will depend on how the players decide on their choices.

The story actually begins after the ending of Wasteland 2, where the Patriarch of Colorado reaches out to the Rangers squad. He wants them to help him out with fixing a problem in his area. He will not ask this favor for free as he offers assistance and resources from his community as a reward for helping him out. As always, the rangers go out there and give him a hand. It turns out that problem in Colorado was more troublesome than they thought.

Players will meet different kinds of factions along their journey to post-apocalyptic Colorado and every one of them has their own crazy beliefs. For example the faction called the Gippers think that Ronald Reagan was a god and the female leader Mother Nancy thinks she is his wife and high-priestess.

Senior writer Nathan Long revealed in the video that the development team right now is trying to create a more structured and cohesive story in this game. There will be more plot twists to uncover, many decisions to make, and the multiple endings will depend on those decisions.

Wasteland 3 will be launched on PlayStation 4, Xbox One, and PC this coming Aug. 28.

Check out the Dev Diary here: