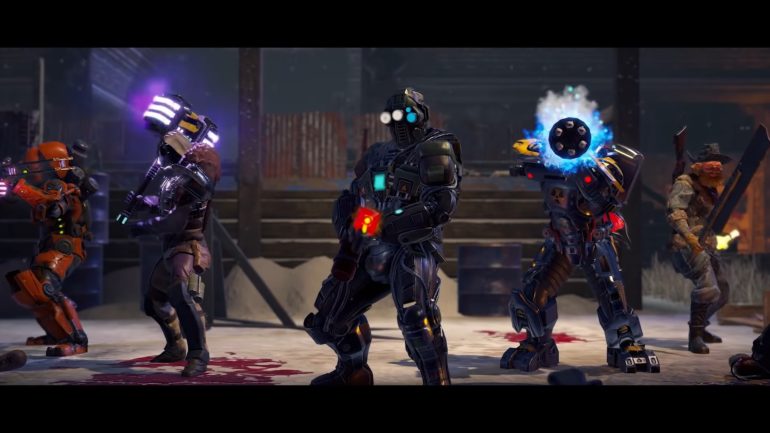 The Rangers are now back and they are venturing out in the snow-filled lands of Colorado. Players have to form their own personal squad and head out to its unforgiving frozen wastes.

I’m really proud of the Wasteland 3 team and the wonderful personality they infused into the game, we’re looking forward to watching and hearing gamer’s reactions.

Wasteland 3 is available for Xbox One, Xbox Game Pass, PlayStation® 4, Windows.
The legendary series, which pioneered the post-apocalypse genre in video games, returns players to the role of Desert Rangers, lawmen in a post-nuclear world working to rebuild civilization from the ashes. Trading the dry, dusty heat of the American southwest for a perpetually frozen Colorado, Wasteland 3 features new locations, a customisable vehicle, streamlined combat, and two player co-op as a first for the series. A deep, reactive story full of twists, turns, and brutal ethical decisions that will keep you hooked whether you’re a Wasteland veteran or new to the series.