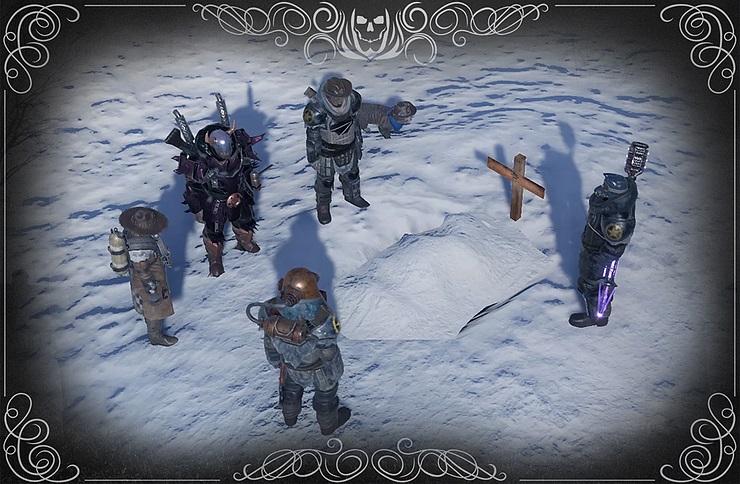 Game developer inXile recently announced a new patch is coming to video game Wasteland 3 and it will add a new feature.

Players will be looking forward to a new feature, the Permadeath, when patch 1.3.3 will be released. According to the developers, the update will be called Death & Taxes and the Permadeath feature is an option. The update will also have Difficult Skill Checks Mode, respeccing, new character customization items, and tons of other fixes.

In Permadeath Mode, when it gets activated at the game’s start, characters will permanently die when their health reaches zero. No more resurrecting from that. This will be available on single-player mode only and cannot be enabled in multiplayer.

“As much fun as is to watch your friends subjected to painful and horrific video game deaths, co-op splits the team down the middle, and one player losing everyone and then watching for (potentially) hours until the other can make it back to Ranger HQ just isn’t a good time,” inXile comments.

Once Permadeath is enabled, it cannot be disabled anymore, so choose wisely. Check out the details below:

Permadeath will be noted in the save game directory menu, which will make it easier for players to check which saves have it enabled.

The difficult skill checks mode will be added as well, which is an option that can be toggled when starting a new game on the select difficulty window, within the customize difficulty sub-menu. Turning this on will increase all skill checks in the game by +2 and will have a maximum of 10.

Players will be able to respect their characters in the Ranger HQ later on with the new update. It will not be for free though, players need to use in-game coin in order to do so. Respeccing costs will increase by 1.75x with a maximum of $3000.

There will be 23 new character customization options to choose from with the new upcoming update. More details will be shared later.

Wasteland 3 is now available on PlayStation 4, Xbox One, and PC. Patch 1.3.3 will be released next month.