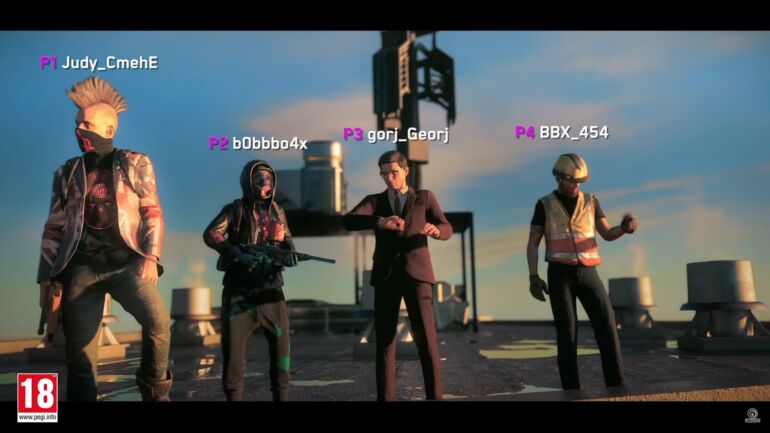 Watch Dogs: Legion players who own the game on PlayStation 4, PS5, Xbox One, Xbox Series X/S, and Stadia can finally update with the Online Mode today. The PC version will get this mode later on as the dev team is still making sure everything is working perfectly when it gets released. They found a bug.

Here’s what to expect with Watch Dogs: Legion online mode:

Aside from that, the first four-player co-op Tactical Op Leader of the Pack will be available on March 23. There will be more content added to the game after its launch via free updates like Invasion PvP mode, all-new co-op missions, free characters, and more.