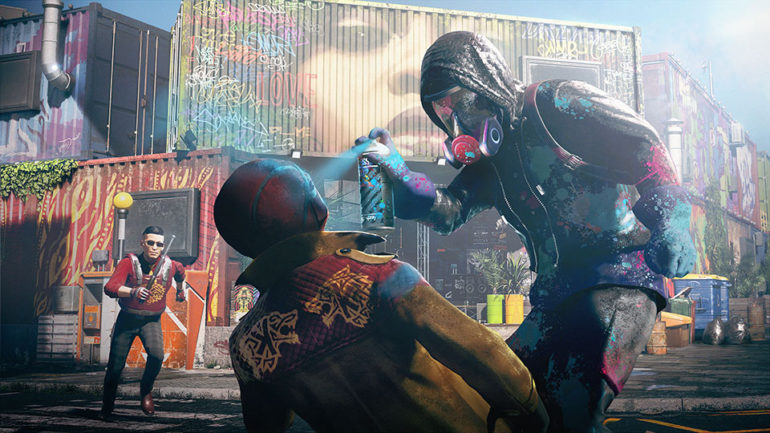 Game company Ubisoft has recently revealed that the upcoming new title update version 4.5 for video game Watch Dogs: Legion will introduce a feature that many fans were requesting for.

After the latest release of TU 4.0 last week, Ubisoft is already teasing what to expect in the next iteration, version 4.5. First, it will fix several bug issues that, somehow, the DLC character Mina is involved with. It will fix the following:

Aside from that, Ubisoft then mentioned that the full list of fixes and improvements that TU 4.5 will bring will be introduced closer at launch. They also mentioned that it will bring the Tactical Op, and Project OMNI.

The one feature that stood out most is the addition of a new mode for next-gen consoles. Players will be able to choose the 60FPS performance mode, which will greatly improve gameplay.

More details will be revealed at a later time. Watch Dogs: Legion is now available on PS4, PS5, Xbox One, Xbox Series X/S, and PC.