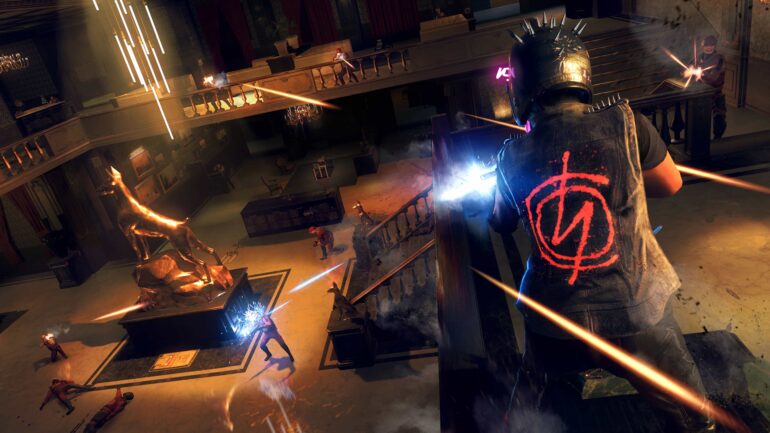 This new update is around 10GB in file size on all platforms available. No new content added yet like the online mode, but this does fix some things and added some new features. On console this is Title Update 3.1. Check out the full patch notes below:

Missing masks: This bug will be fixed in a future update in the next couple of weeks.

This new update is like a preparation for the upcoming online mode patch launching soon.