What Do Filipino Critics Think About Uncharted: The Lost Legacy? 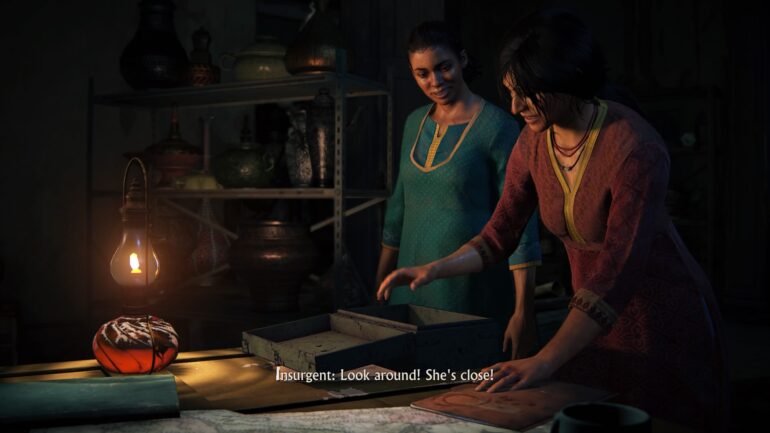 Naughty Dog’s initially planned DLC for Uncharted 4: A Thief’s End grew to be a standalone title instead. Uncharted: The Lost Legacy sits Nathan Drake away from the picture and puts Chloe Frazer and Shoreline’s Nadine Ross into the spotlight.

Given that it’s still Uncharted 4: A Thief’s End but without Nate and Sam, Uncharted: The Lost Legacy gives players a level where they can explore and do a little bit of treasure hunting. But here’s the question that lingers in everyone’s mind: does it live up to expectations?

While it’s a commercial success internationally and sits at a score of 85 on Metacritic, since there were only a few online outlets that got a pre-release copy, what do our local publications have to say about Naughty Dog’s Uncharted: The Lost Legacy? (the list might be updated)

“For a game that started as a DLC and is now a full-blown standalone game, I can truly say that Uncharted: The Lost Legacy is a gem. A game so high-caliber that only Naughty Dog can produce and perfect. A game with such stunning visuals that the transition from cinematics to gameplay is so seamless you don’t notice it at all.” – Leif Rey Bornales (Read full review)

“Uncharted: The Lost Legacy is another masterpiece of a game and we would never expect anything else from Naughty Dog. The game is immersive, the encounters are intense, and Chloe does a fine job filling in the big shoes that Nathan Drake left. It will be interesting how the Uncharted franchise will move forward with this but for now, Chloe and the gang will definitely be taking the spotlight.” – Chris Garcia (Read full review)

“It seems everything is so far so good for this Uncharted spin-off. The game looks absolutely beautiful, fun, exciting, with two interesting characters that will keep you playing – everything you’d expect from an Uncharted game.” – Michaela Nadine Pacis (Read full review)

“But perhaps the best thing about this title is Chloe herself. It’s been a long time coming, and now that one of gaming’s most spectacular heroines has been awarded her own “Uncharted” game, we can rest easy knowing that the series can have a life after Nate. Let’s hope Naughty Dog does follow through, because gaming could always use more Chloe and ‘Uncharted.'” – Michael Logarta (Read full review)

Uncharted: The Lost Legacy will launch next week Tuesday August 22.