What’s Next After The Legend of Zelda: Breath of The Wild? 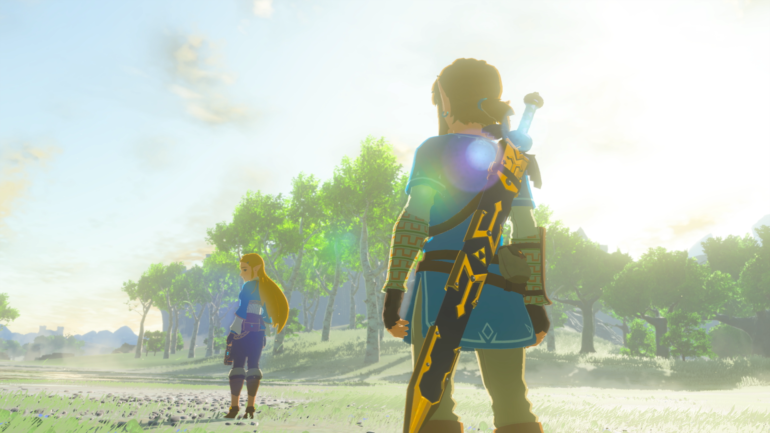 The Legend of Zelda: Breath of the Wild has set the record of having the most perfect scores on Metacritic. It has easily become beloved among longtime fans, and even lapsed fans. By foregoing tropes that have been present in recent entries and focusing more on the core of exploring, it’s brought new life to the franchise. But, with such of an improvement, what’s next for the Hyrule’s green tunic garbed hero?

Breath of the Wild is the most open Zelda game ever made, period. It rivals many contemporary open world games, and does exploration better than most. You can, literally, go anywhere the eye can see. This isn’t just some PR speak, it’s the real deal. If you see a mountain, you can climb it; if you see a tower, you can climb it; if it’s a polygonal structure, you can most definitely climb it. This the core of Nintendo’s design philosophy for Breath of the Wild, just go and have an adventure.

Along with the open nature of the game, comes a myriad of different systems in place. You can now hunt different animals, and in turn cook the ingredients gathered; not to mention the infinite number of permutations by combining ingredients. Of course, in order to hunt, you need weapons, but Breath of the Wild again changes things up. Weapons in this game break, so it’s up to you to find and collect weapons and they can be found everywhere, even from enemies. There are also more puzzles scattered throughout the world, in the form of shrines, again eclipsing previous titles in terms of features and systems. All of this is great, and Nintendo is making sure to steal hundreds and hundreds of hours from your life. With all of this, however, how can they improve? Does a place for improvement even exist? 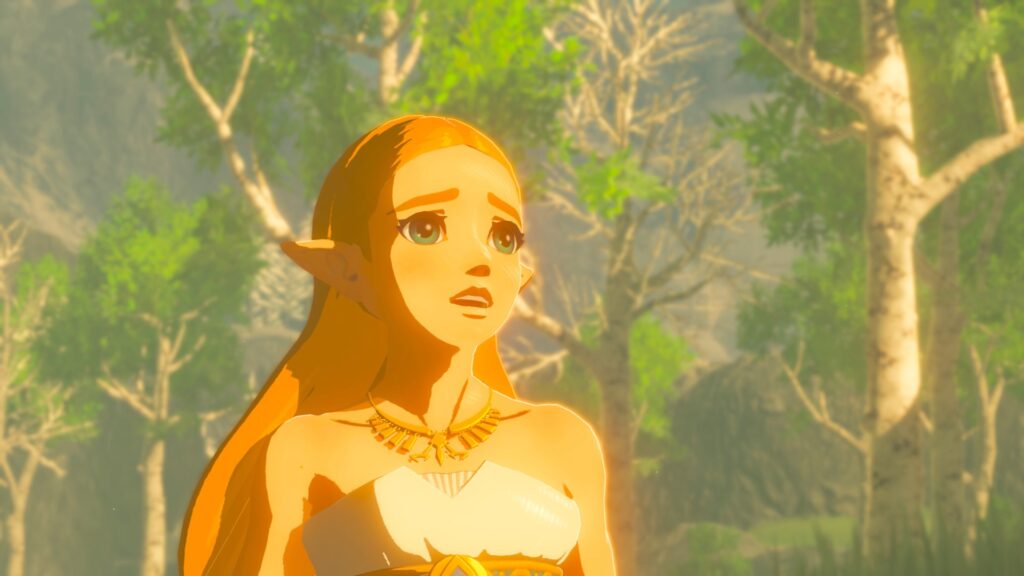 The Legend of Zelda  has always, for most of the series, had a formula. There have always been a set number dungeons, with each containing an item necessary to continue your journey. You always had to collect three items, which lead to a bigger main quest that would make you collect even more items before you would fight Ganon. Along with those, you’d have your standard side quests that would entail finding collectibles, such as heart containers, poe souls, bugs, wallets, so on and so forth. Breath of the Wild completely forgoes these traditions, essentially making a huge shift for the series. Nintendo has done such a quantum leap for the game that perhaps there’s no other way but backwards.

This same problem occurred with another Nintendo staple: Super Mario. Back in 2007, Mario explored the final frontier with Super Mario Galaxy. Platforming was basically turned on its head, literally, with all the anti-gravity physics being mixed in with Mario platforming goodness. Praises were being sung to the hills for the game. The game had so much to offer that there was a Galaxy  sequel, which is, arguably, better than the first game. Inevitably the successor to the Galaxy series was eagerly anticipated by many, especially since it was coming on more powerful hardware: the Wii U. Then we got Super Mario 3D World, which is still a great game, however, it did feel like a step back for Mario. 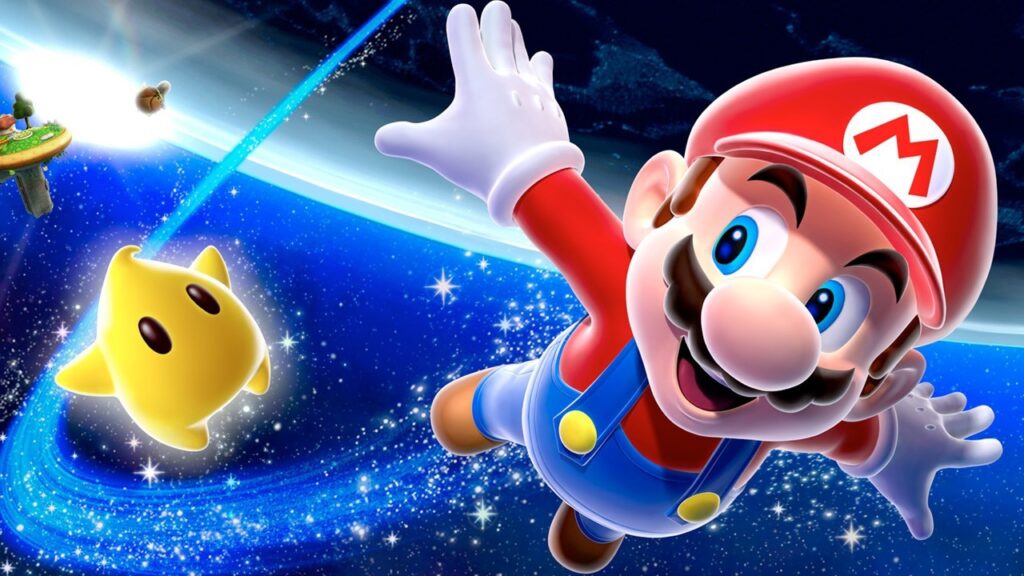 Coming off the heels of Galaxy, Super Mario 3D World felt a bit constrained compared to its predecessor. It used the simpler 2D platforming formula, that is amazing, but in a 3D world. Don’t get me wrong the game is still solid and fun, especially playing co-op with friends, but it could never escape the fact that it was a game that came after Galaxy. For something to follow such a masterpiece, something that was such a revolution for a franchise, it never lived up to its potential, no matter how good. While playing 3D World, I would always think in the back of my mind: it’s not Galaxy. It didn’t blow my mind and lacked that sort of factor that Galaxy had. Of course there are other examples, such as Fallout 3 to Fallout 4, or Farcry 3 to Farcry 4; games that introduced a brand new formula for the franchise, only to be followed up by a lackluster sequel only because it kept that exact formula.

Breath of the Wild is that seismic shift to a franchise, which elevates it to another level. However, with how much it has elevated and how much it has improved, there is that Super Mario 3D World type of anxiety that may come true with the next entry. Although, in Nintendo’s defense, there is always a huge gap between console Zelda titles, and with that time they could reinvent the series again. Yet, there is always that chance, where this is the formula now and it’s going to be the standard for future entries. Who knows, maybe we’ll get another Galaxy-tier game, or just a 3D World-tier game, which is still fun, but won’t exactly blow your mind.