Wild Hearts Will Not Support Ray Tracing at Launch

It could change in the future though. 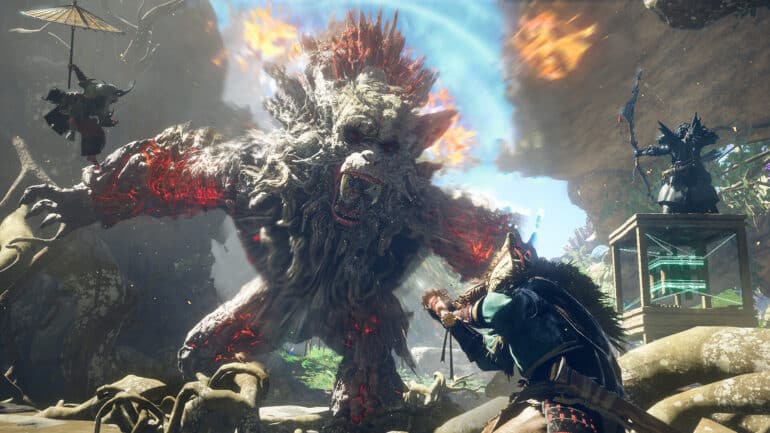 Developers have recently confirmed that the upcoming video game Wild Hearts will not support ray tracing at launch.

EA Originals Team Executive Producer Lewis Harvey recently spoke in a roundtable press Q&A where the media outlet WCCFTech was participating. He discussed a lot of details about the upcoming next-generation hunting game Wild Hearts and one of the topics that came up was the availability of ray tracing support.

Harvey clarified that he was not a technical guy at all, but he did his best to answer many questions. He revealed that Koei Tecmo is using a proprietary engine called the Katana engine and it was still in development. He noted that developing a game and a game engine simultaneously would make things difficult, but Koei Tecmo is still pushing through.

The producer then revealed that since the Katana engine is still in development, Wild Hearts will not support ray tracing at launch. There could be various features still missing and one of those is the support for ray tracing. He did say that since the engine is still an ongoing development, this missing feature could be added in the future. Koei Tecmo could improve it and add the feature support in the near future but for now, no ray tracing support for the game.