Watch it this week! 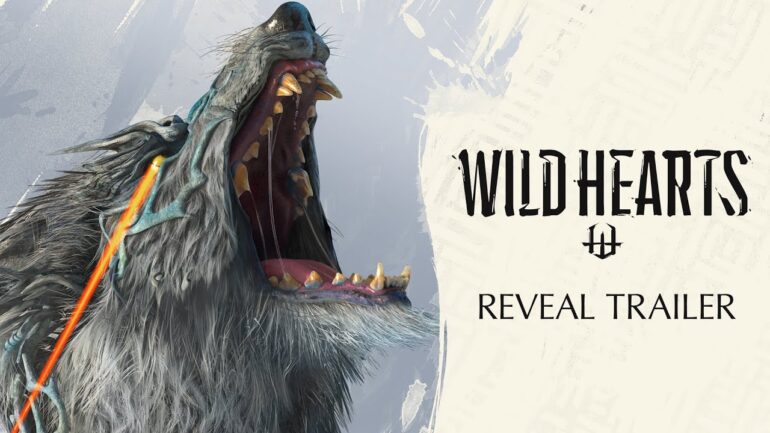 Koei Tecmo and Electronic Arts will be revealing a new trailer for an upcoming game called Wild Hearts.

This new upcoming game called Wild Hearts will be developed by Koei Tecmo’s Omega Force. These are the developers famous for Dynasty and Samurai Warriors games and Warrior’s Orochi series. This is in collaboration with EA and the game is described to be the next great hunting game.

A new reveal trailer will premiere on YouTube soon, which will possibly show cinematics and gameplay of the upcoming game. There is also a description for the video.

“Prepare for an epic adventure set in a fantasy world inspired by feudal Japan. Developed by Omega Force, the Japanese studio behind Dynasty Warriors, in partnership with Electronic Arts.”

This is going to be an original IP and offers a AAA experience. It is possible it will have similar features from popular CAPCOM game Monster Hunter.