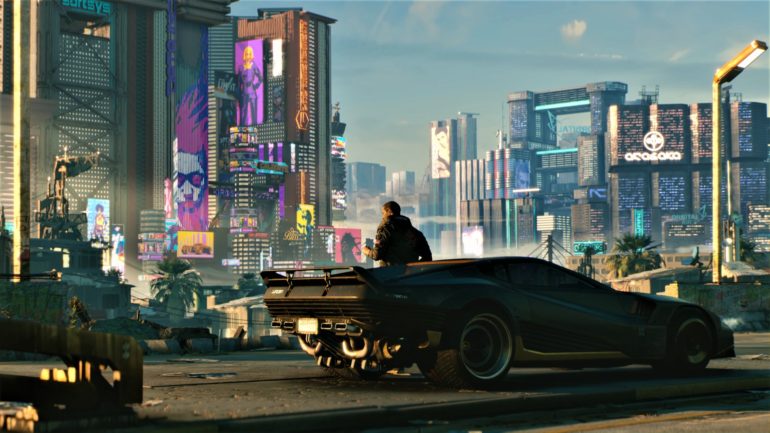 Ever since Cyberpunk 2077 was moved to September, it didn’t take too much for fans to start speculating if one of the most anticipated game of last decade will instead be moved over for the next generation platforms. What was originally supposed to be released this April is now moved over near the end of the year. Which is when Sony will most likely be releasing PlayStation 5.

Thankfully the developers, CD Projekt Red, has stated out that no plans have changed (at least for now).

We’re of course looking at the next generation all the time. We’re privy to a lot of information on what’s going on with these platforms, but frankly speaking, we have nothing to share now related to that.

CD Projekt Red according to PushSquare

So far this might be good news for those considering on saving some money. The combined release of Cyberpunk 2077 and the PS5 can’t be good for our wallets. Then again, PS5 is also stated to be backwards compatible with the PlayStation 4 games. So it may be possible CD Projekt Red will simply release an “ultimate edition” exclusive for next generation consoles as PS5 owners will still be able to play the game in its current state.

Will Sony’s release of the PS5 affect games promised to the PS4? With Cyberpunk 2077 multiplayer expected to come out in 2022, this may very well be the case for at least Cyberpunk 2077.