Will Uncharted: Golden Abyss make its way to the PS4? “Anything is possible” says Naughty Dog 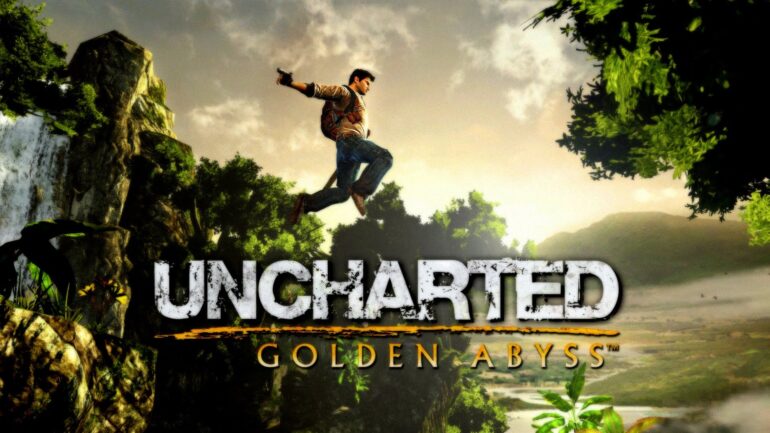 When PS Vita and PSP ports are slowly coming to the PS4, it might be possible for Uncharted: Golden Abyss to make its way to the platform too. A game released in 2012 exclusively on PS Vita, Naughty Dog’s Chief of Communication, Arne Meyer, was asked by Finder regarding about a possibility of getting Golden Abyss on the PS4 soon:

“I think that’s not completely out of the question. I mean it’s not entirely up to us, obviously. I think I was asked this at Eurogamer Expo and Shuhei Yoshida was sitting in the front row and I pitched it off on him and I was like, “you have to go talk to Shu about this,” which is what the case is.

But it’s definitely not out of the question. I mean anything is possible. I know there hasn’t been talk about that recently, but there’s no reason why it can’t happen either.”

If Naughty Dog pushes for a port release on the PS4, improvements can be made for Golden Abyss. If we get to see Patapon and LocoRoco on PS4, it’s more likely a big PS Vita exclusive will also arrive on the PS4 really soon.