Willy Morgan and the Curse of Bone Town – Review 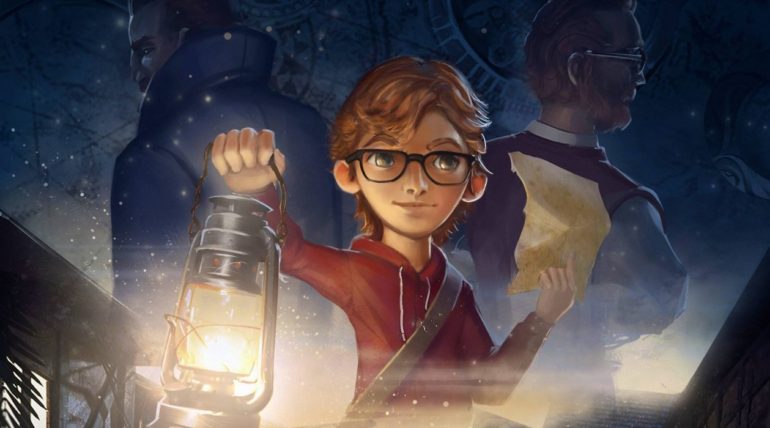 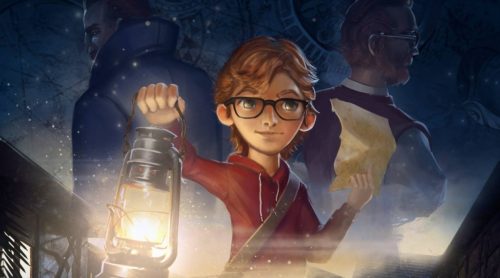 Whether you’re an avid gamer or not, you’ve surely stumbled upon a point-and-click game at least once in your life. Back in high school, when it was Computer class and we were in the Computer Room, I’d use to sneakily browse through Y8 and played games instead of listening to whatever the lesson was for that day. I played a lot of point-and-click games there, and I had a lot of time. It was a good way of passing the time and avoiding the boredom that comes with monotony. And while there have been many point-and-click games that are more fully realized, Willy Morgan and the Curse of Bone Town reminded me a lot of my little adventures in my high school computer room. It’s never too serious and I always had a great time.

Willy Morgan and the Curse of Bone Town is an adventure, point-and-click game developed by ImaginaryLab and it tells the story of a boy who goes on a hunt, pursuing mystery after mystery, after receiving a letter from his father who disappeared 10 years ago.

The game is pretty fun. I feel that deserves to be said this early. Despite its thrilling, almost depressing story, the game never takes itself too seriously. It’s even humorous at certain times. Willy often makes remarks that are witty and hilarious. There are a lot of laughable aspects of the game too–like putting an entire plunger in a small handbag, taking it out to use on a water-filled tub (yes, he uses a plunger to drain a bathtub), and putting the wet plunger back on your bag–but once you take this game for what it is, it’s not much of a bother. It’s more of a welcome, actually. At one point, an innkeeper describes how a “Do Not Disturb” sign works in very intricate detail, and in such a hilarious way. It’s honestly one of my most favorite parts of the game.

Speaking of the story, the game revolves heavily around stories of pirates and treasures. A story revolving around treasures in a mystery point-and-click game may seem generic, but it never feels dull in this game. The game explores ideas around real-life, historic pirates instead of just creating fictional ones, which is an interesting and exciting notion for the game’s writers and its players. You will learn a little bit about the game’s version of the lives of these pirates, and even their history fits very well with the game’s atmosphere. They’re almost like the lighthearted, PG versions of their true selves. These names will be very familiar too if you’re informed with the Golden Age of Piracy era (or if you’ve played Assassin’s Creed: Black Flag or Uncharted 4). The story as a whole isn’t exactly compelling. It’s mediocre, at best. Predictable, even. With that said, it doesn’t necessarily take the fun out of the game.

The game’s voice acting is also pretty decent. The main character, most especially. You’d expect a game like this to have an incredibly cheesy voice acting, but that’s not the case here at all. They’re very genuine and they don’t remove you from the experience. The talking animation doesn’t really work with the dubbing, though, but that flaw is really forgivable if you consider the nature of the game.

I should also praise how the game looks. The game’s art design and animation look very crisp and sharp. The colors almost pop out of the screen. Almost like a painting, sometimes.

The level designs in the game are also fair. There are only a handful of levels you can shuffle to and back, and I cannot find anything bad to say about the levels. They’re well done.

The gameplay itself is pretty good as well. It’s a point-and-click mystery game so your task is to find items that will help you solve a puzzle, or compile items to form a different item that’s more useful for what you need. I found that most of the items, despite seeming irrelevant, actually have their uses. You need to really take everything in your inventory into account if you want to move forward in this game efficiently. Some puzzles are pretty creative too. None of them are too tedious. They’re very satisfying and symbiotic with everything else you stumble upon in the game.

I really found the timeline of the game pretty unclear later on, though. I initially thought the game was set in the 90s, at least, due to the absent hints of technology, but I found one section where an NPC is clearly playing with a modern console. This is the one area that reminds you of “when” you actually are and how removed this area may be to the rest of the world.

All in all, I had a ton of fun with Willy Morgan and the Curse of Bone Town. This is an excellent game you can play to pass the time, have a delightful experience, or you just feel nostalgic and want to play a game that will remind you of simpler times. Willy Morgan and the Curse of Bone Tone is a soulful, wholesome, hilarious, and satisfying experience. 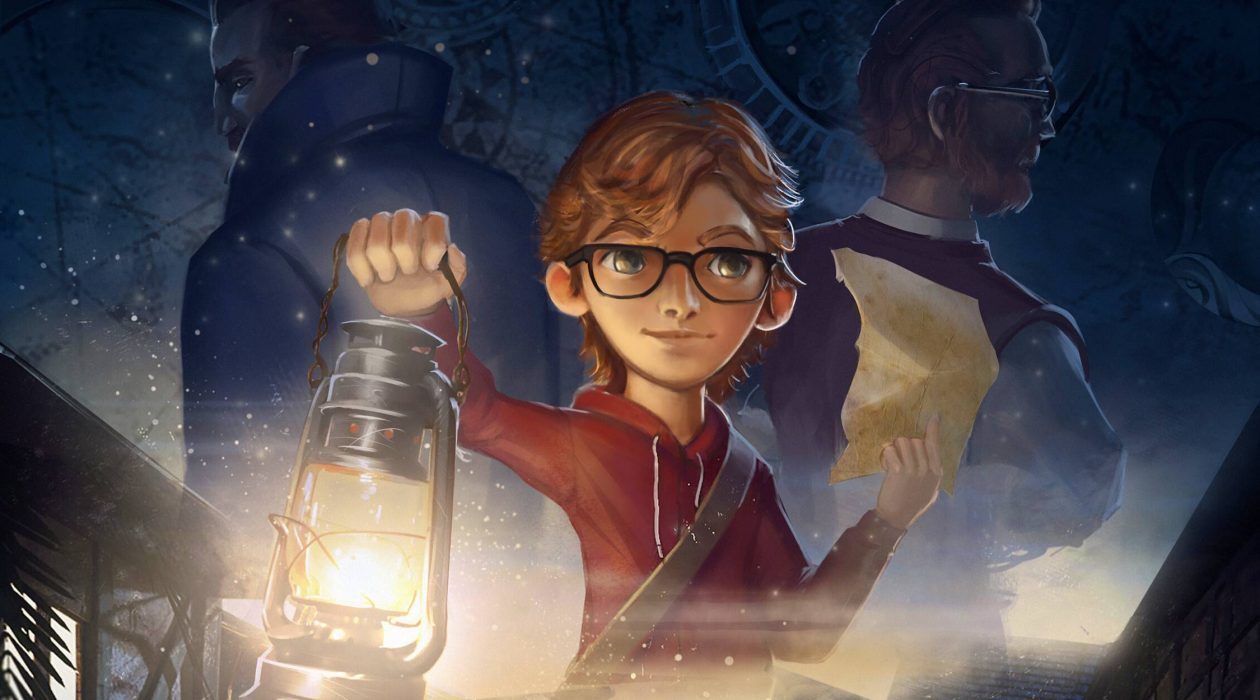 Willy Morgan and the Curse of Bone Town – Review
Score Definition
When the issues of a game are rolled and stomped by its greatness, then it’s something to invest on if you have some spare.
Pros
Fun and engaging gameplay
Pretty hilarious
Puzzles are very well done
Great design
Cons
Mediocre and predictable story
8
Great