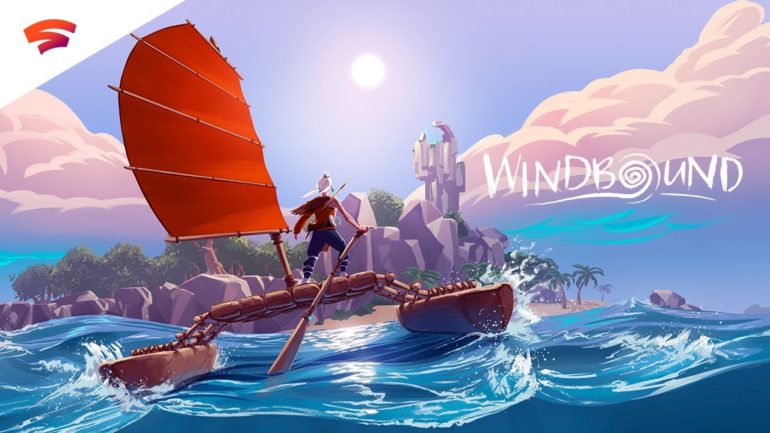 A collection of free content updates will be released in three patches throughout Q4 2020 and Q1 2021. These will feature new gameplay mechanics to try out, cosmetics, and game modes. All of these will be free to download via patch updates.

The first content update is now available for download and it is designed to significantly boost the player’s experience. It has the new Witch Skin, which upgrades Kara’s abilities. It also has the new Phot and Endless Modes.

The Witch Skin has three extra items for the protagonist Kara and each has new abilities. The Witch’s Hat will allow potions to last longer, the Witch’s Outfit will allow play to respawn nearby after death, and the Witch’s Staff is unbreakable and can fire out small magic orbs with each melee strike, which seek and damage the closest target.

Photo Mode allows players to pause the game, adjust the camera, and take a photo. They can even make Kara do a pose and change her expression. They can also change the time of day and add filters.

·     20 different poses and expressions for Kara

·     A variety of filters, from black and white, to CRT, to pastel

The Eternal Voyage offers players an endless play mode, which adds tracking to the map screen and save profile to indicate how many stages the player has managed to survive. It will not make the game complete with Chapter 5 and will progressively get larger, more varied, and more dangerous.

The Q4 2020  update will include additional skins for Kara, Free sailing mode and an upgraded Nautilus tower experience – introducing a number of new towers for players to explore, complete new challenges and progress.

In addition, Kara’s Ancestral Gear, originally offered as a pre-order bonus, is now available to purchase for $2.99 on console, PC and Stadia digital stores.

To Kara’s tribe, the exploits of her ancestors are legendary. Hunters, fishers, warriors, poets and philosophers, their stories tell of a people who lived in perfect harmony with the natural world and swam the deep waters in the company of gods. Though the tale of their downfall has been lost to time, their legacy lives on in these artefacts that have endured to this day.

Ancestral Attire
This treasured garment – fit for either a warrior or a priest – has been handed down from generation to generation, and now the time has come for Kara to honor her past.

Ancestral Oar
The Oceanic Gyre was revered in times past, though its true significance is enigmatic to Kara’s people today. Nevertheless, this salt-treated wooded oar remains sturdy and functional, despite its age.

Ancestral Knife
How or where the ancestors acquired these Sea Shards remains a mystery, but few would deny their efficacy. Luminous, durable and impossibly sharp, this blade cuts as well today as it did a hundred years ago.