The next iteration of Windows is nearly here. 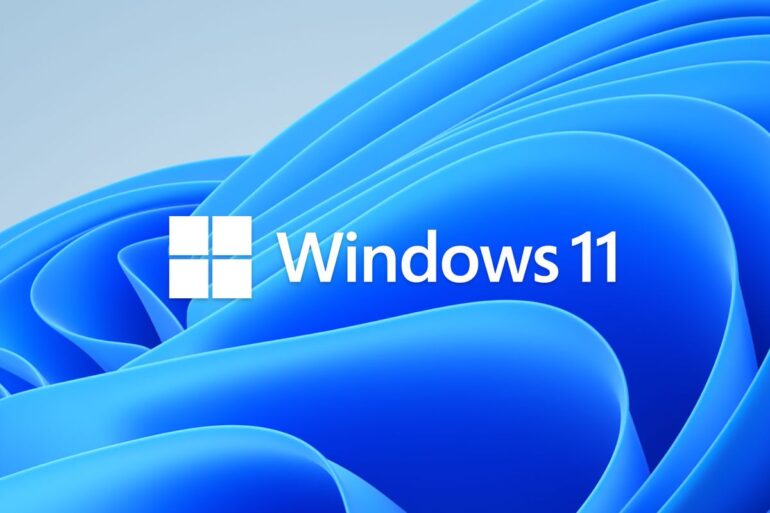 Microsoft recently revealed the release date for Windows 11. It will start offering free upgrades to Windows 11, the next version of the desktop operating system, to PCs capable of running it on October 5th.

According to Aaron Woodman, general manager for marketing, Microsoft will use on-device data and other details to figure out which devices will receive the upgrade first. The same way it has always done so for past updates.

For PCs with Windows 10, those that have the components that are necessary for the upgrade, Windows Update will send out a notification when it is available. Microsoft expects all eligible devices to be offered the free update by mid-year 2022.

To manually check for availability, users can go to Settings > System > Windows Update.

Windows has come along since the first system originally released in 1985, and with 11 just around the corner, expectations are high. It is also worth noting that this release will mark the sixth year after Windows 10’s launch, the longest period of time between releases in the company’s history.

As we’ve covered in our previous article, Windows 11 is going to offer the best features for gaming. The new update will include DirectX 12 Ultimate, Direct Storage, and Automatic High Dynamic Range (HDR). For players, HDR will be one of the main features on Windows 11, allowing games to run Standard Dynamic Range (SDR) games with HDR improvements on displays that support the hardware. Direct Storage can load assets to graphics cards without bogging down the CPU.

For those who are reluctant to take the leap, know that Microsoft still plans on continuing support for Windows 10 throughout 2025. It suggests that users stick with it, just in case they can’t run Windows 11.