Wo Long Fallen Dynasty Demo Out Now for a Limited Time 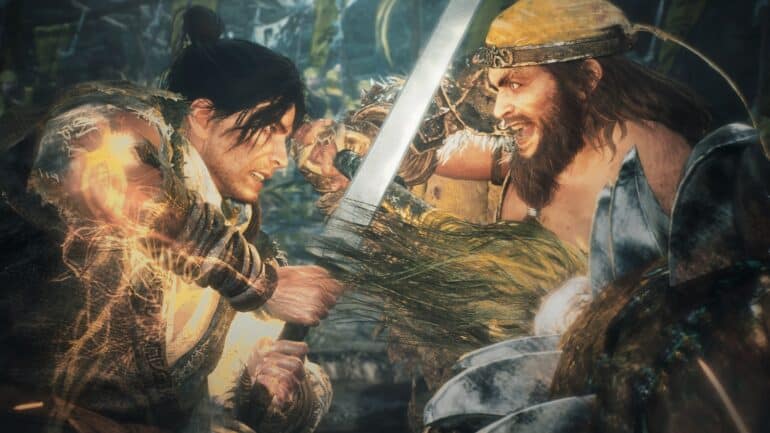 The playable demo is now available starting today until this coming Sunday, September 25, 2022, on PS5 and Xbox Series X/S. The demo is for a limited time only; when it ends, players will need to buy the full game to try the whole experience.

This demo will feature a glimpse inside a dark Three Kingdoms world gone mad and the chaotic struggle to save a once beloved land now infested by demons. It will feature Chinese martial arts swordplay, strategies in battle, and more. It also has online multiplayer, character creator, and in-game abilities including vertical exploration and the importance of morale.

Players who will complete the demo will earn the special item Crouching Dragon Helmet. It can be equipped and used in the main game when it gets released. A survey will be available via the demo and those who participate will get an original wallpaper.

A tutorial video has been released as well to explain the finer points of the game including techniques needed to learn.