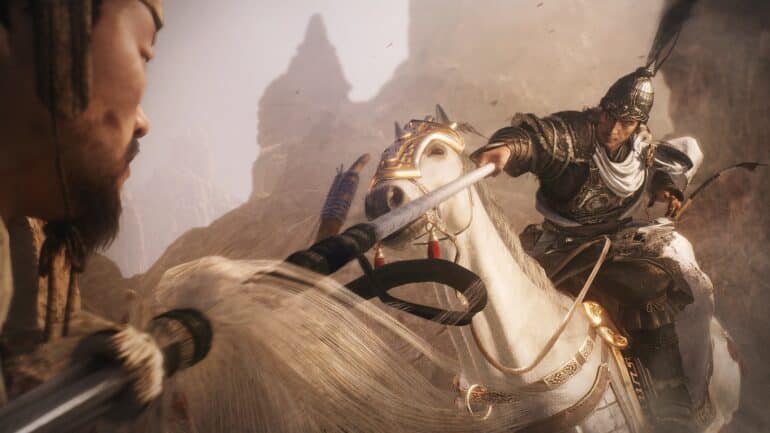 Team Ninja has recently revealed the reasons for making Wo Long Fallen Dynasty available on day one on Game pass.

Producer Fumihiko Yasuda recently spoke with Twitter user NextGen Player via MP1st during the Tokyo Game Show 2022 to discuss their upcoming game Wo Long Fallen Dynasty and one of the topics was the addition to Xbox Game Pass.

Yasuda revealed that this is the first time Team Ninja had their game on the Xbox Game Pass and on day one. They do not know what the players would think about the game since the developers are going to make it really hard, but they are hopeful that by adding it to Game Pass it will reach more players worldwide. It will give players who have never played their games a chance to try it out.

Aside from the player reach alone, getting the game on Game Pass will help Wo Long’s multiplayer with so many players able to play Team Ninja’s game. This will increase the number of available players to join hosts that might need to take on big and difficult bosses to fight.