The Three Kingdoms with a flair of the suspernatural! 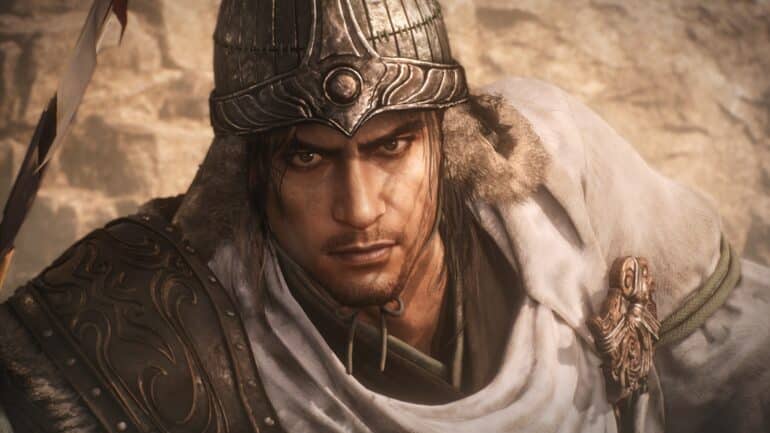 The latest trailer showcases a dark Three Kingdoms version where China is being plagued by demons. Sword-based action based on Chinese martial arts is still there but it just has the flair of the supernatural in this game. The game is now currently in development for the Xbox Series X/S, Xbox One, PS5, PS4, and PC via Windows and Steam. The game is scheduled to release in early 2023 and will be available day one with Game Pass on console and PC.

Aside from the gameplay trailer, Team NINJA announced that the worldwide gameplay debut of the game will be available at Tokyo Game Show 2022, which will start on September 15, 2022, at Makuhari Messe in Chiba, Japan. The first playable demo will be available on the show floor at KOEI TECMO’s booth. Play the game there to receive an original button badge while those who will clear the demo can get an original t-shirt. Game Producers Fumihiko Yasuda and Masaaki Yamigawa will be appearing on the KOEI TECMO official TGS program. There, they will debut a brand-new stage.

1. Demons in the Kingdom
A dark fantasy set during the chaotic Three Kingdoms period, the narrative vividly tells the tale of a militia soldier’s strenuous fight for survival during a Later Han Dynasty infested with demons. It’s madness in the Three Kingdoms like never before!

2. Awaken the Power Within
Defeat deadly enemies to boost morale and awaken the power from within! Overcome adversity through unique new strategies, including battle styles based on the “Five Phases”.

3. Live by the Sword
Renowned for ruthless strikes that can change the tide of battle in an instant, sword practitioners of the Chinese martial arts gracefully change pace as they shift between offensive and defensive maneuvers. Overwhelm opponents with a flurry of force in a series of intense and bloody battles while learning the precision and skill necessary to become a true master of the sword.

Wo Long Fallen Dynasty launches early next year for PlayStation, Xbox One, and PC platforms.