Wo Long Fallen Dynasty Only Has One Set Difficulty Setting

Use other means instead to personalize own adventure! 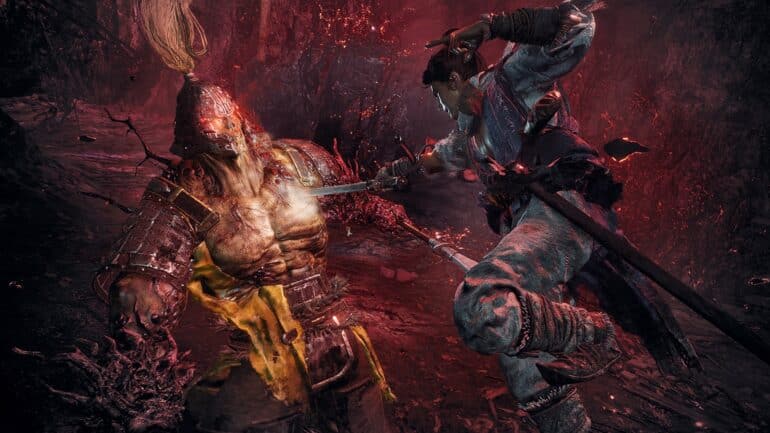 Team Ninja has confirmed that Wo Long Fallen Dynasty will not have any other difficulty settings.

Wo Long Fallen Dynasty Only Has One Difficulty

It was recently confirmed by Team Ninja that the upcoming game Wo Long the Fallen Dynasty will not have any easy or hard difficulty settings to choose from. Instead, the game will have them set in one setting only. Just like in Nioh, Wo Long will have tons of challenges.

Producer Masaaki Yamagiwa spoke with media outlet MP1st to explain their decision to only have one difficulty setting for Wo Long Fallen Dynasty.

“We’re thinking it’s ‘good’ to have one set difficulty so that everyone has the same experience of overcoming a really intense obstacle and they all have that feeling of achievement, like I did it,” explained Yamagiwa. “But the caveat there is giving players all different ways that they can do that.”

“It’s really important to keep the challenge the same and giving players different ways to overcome it. Wo Long is not an easy game by any means but we’re working to give players as much freedom and agency to play it as they want, overcome obstacles in their own way.”

Other Ways to Personalize Gameplay

Yamagiwa revealed that there are other options for players to choose to play their own way. They can choose to go for the morale system where players can become stronger by killing more enemies and decide which morale level of the enemy to face in the next encounter.

Players can also summon friends with the online multiplayer feature. They can help out and can grind to level up their characters. According to Yamagiwa, they are just giving players their own ways to tackle all these things. This was an important design for the game.

Wo Long Fallen Dynasty will launch next year on PC, PS4, PS5, Xbox One, and Xbox Series X/S.