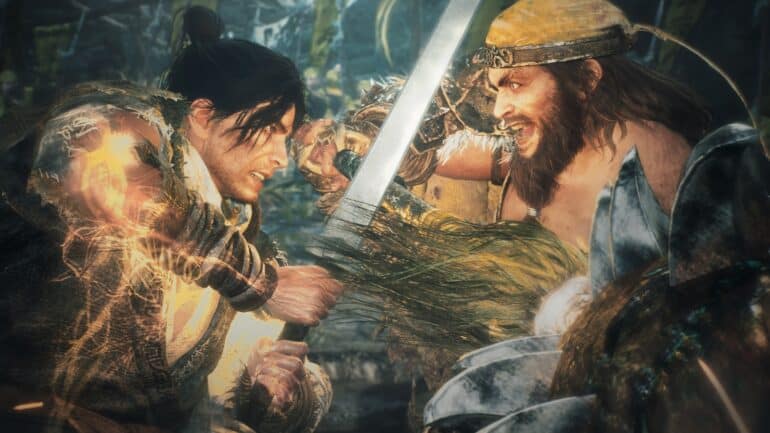 The official Wo Long Fallen Dynasty release date is March 3, 2023 according to Team Ninja. It will available on PC, PS4, PS5, Xbox One, and Xbox Series X/S. It will also be available on day one with Xbox Game Pass on the consoles and PC.

There is also a Wo Long Fallen Dynasty’s early purchase bonus. Buy the physical or digital game by March 16, 2023 to get the special Baihu Armor. Pre-order the game digitally to get both early purchase and the pre-order-bonus Zhuque Armor.

A limited-edition Steelbook version of the game is also available at launch. The Steelbook Launch Edition includes an exclusive collectible case together with bonus DLC items “crown of Zhurong” and “Crown of Gonggong.”