World to the West – Review 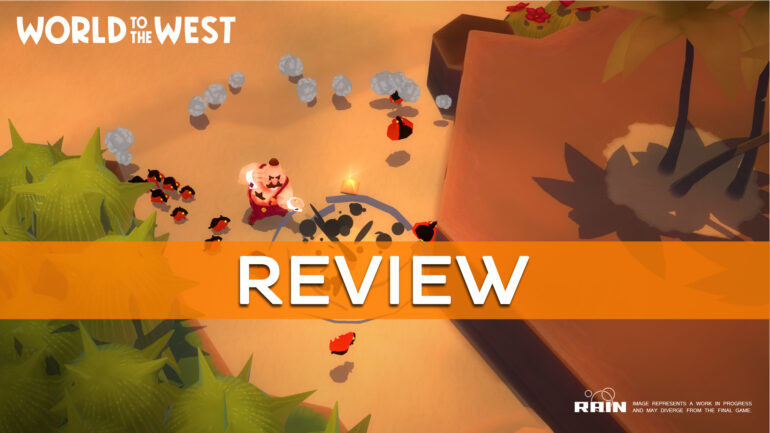 Four unlikely heroes set on an adventure that no one really knows where it leads to. A prophecy foretold long ago about their fates. These are the words that would describe World to the West in a nutshell. 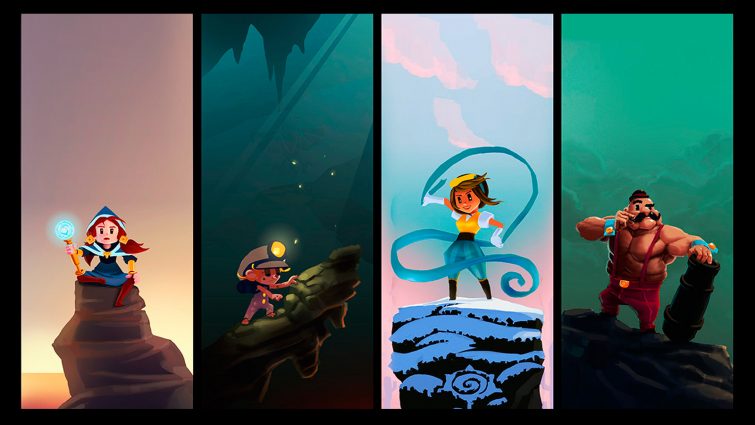 Though not necessarily a sequel, this game is set in the same universe as Teslagrad the other game developed by Rain Games. Unlike Teslagrad though, the game is open-world and is played in an isometric view. It reminds me a lot of the older Zelda games.

You play as one of four main characters in the game: a mage that can wield the power of the lightning aptly called the teslamancer, an adventurer that can mind control creatures, a miner that uses dynamites and skate shoes, and a clone bodybuilder that can break boulders and punch enemies. You are not just playing one of them though, you actually have to play them one by one to conquer obstacles and puzzles in the game. Each of the characters has their own unique talents that you will have to utilize to traverse the world. Though this is not really something new, the twist they added here is that you can switch between characters using the game’s checkpoint totem pole. You can also use the totem pole as a means of fast travelling. 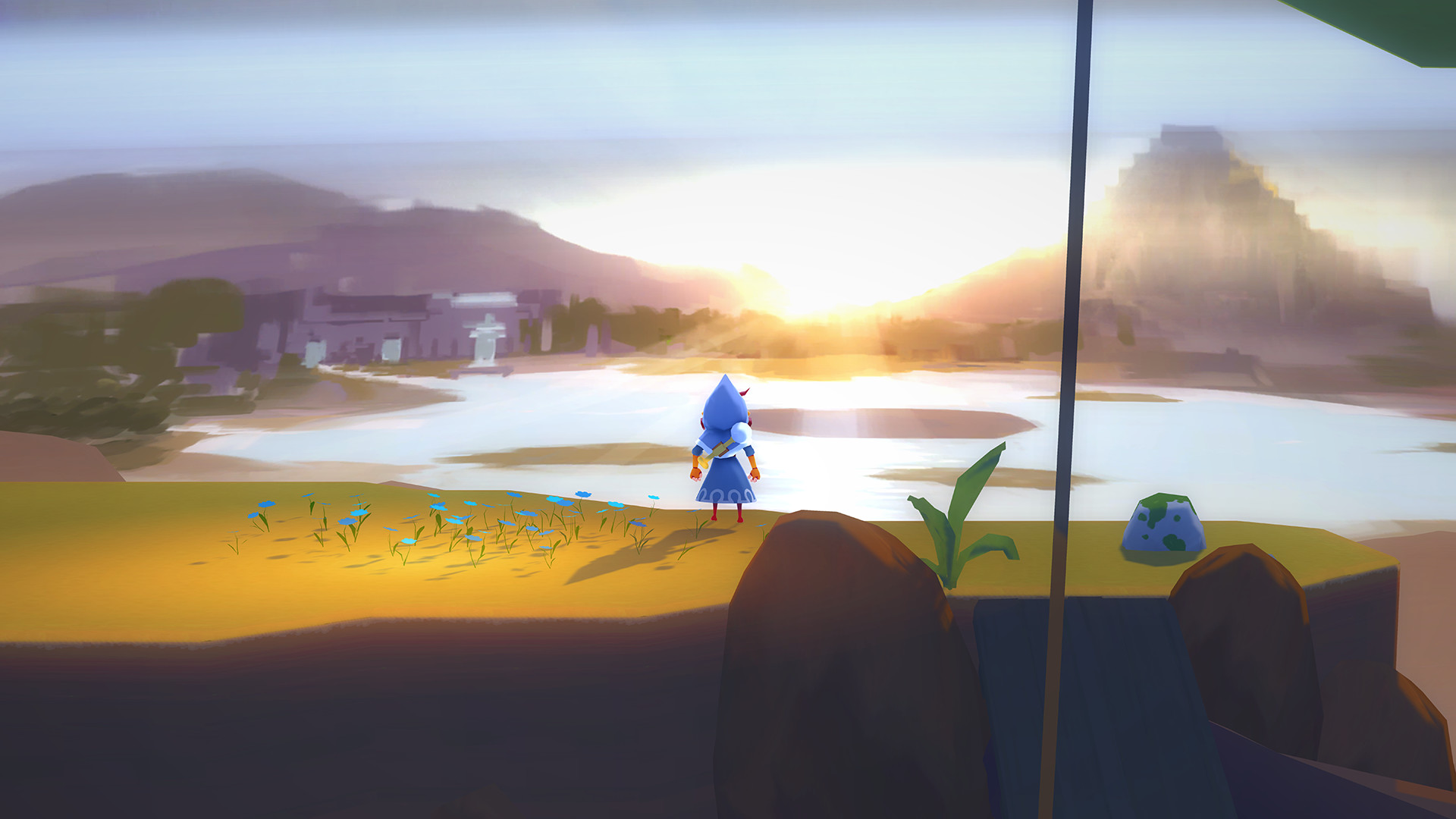 My favorite of these characters would have to be the teslamancer. She’s just really badass wielding a tesla staff that can kill enemies. She can also teleport short and long distances with the use of her tesla staff. There’s just something about a character that is powerful that really draws me in. And for this game, I believe she’s probably the best.

Don’t get me wrong though, the others also offer a lot to the table and this is definitely not a one-man show. Without the help of the other characters you won’t really be able to progress through the game. It takes some time before you actually gain control of all four characters though, which means that the developers really put a lot of effort in creating backstories for each of them. And that’s what makes this game wonderful, each of the characters are introduced one by one until a unifying point in the game allows you to play with all of them. I highly commend games that focus a lot on character development and this game is no exception. Although, I think they forgot to do that to Lord Clonington (the clone bodybuilder). But I have to say that is a smart name. 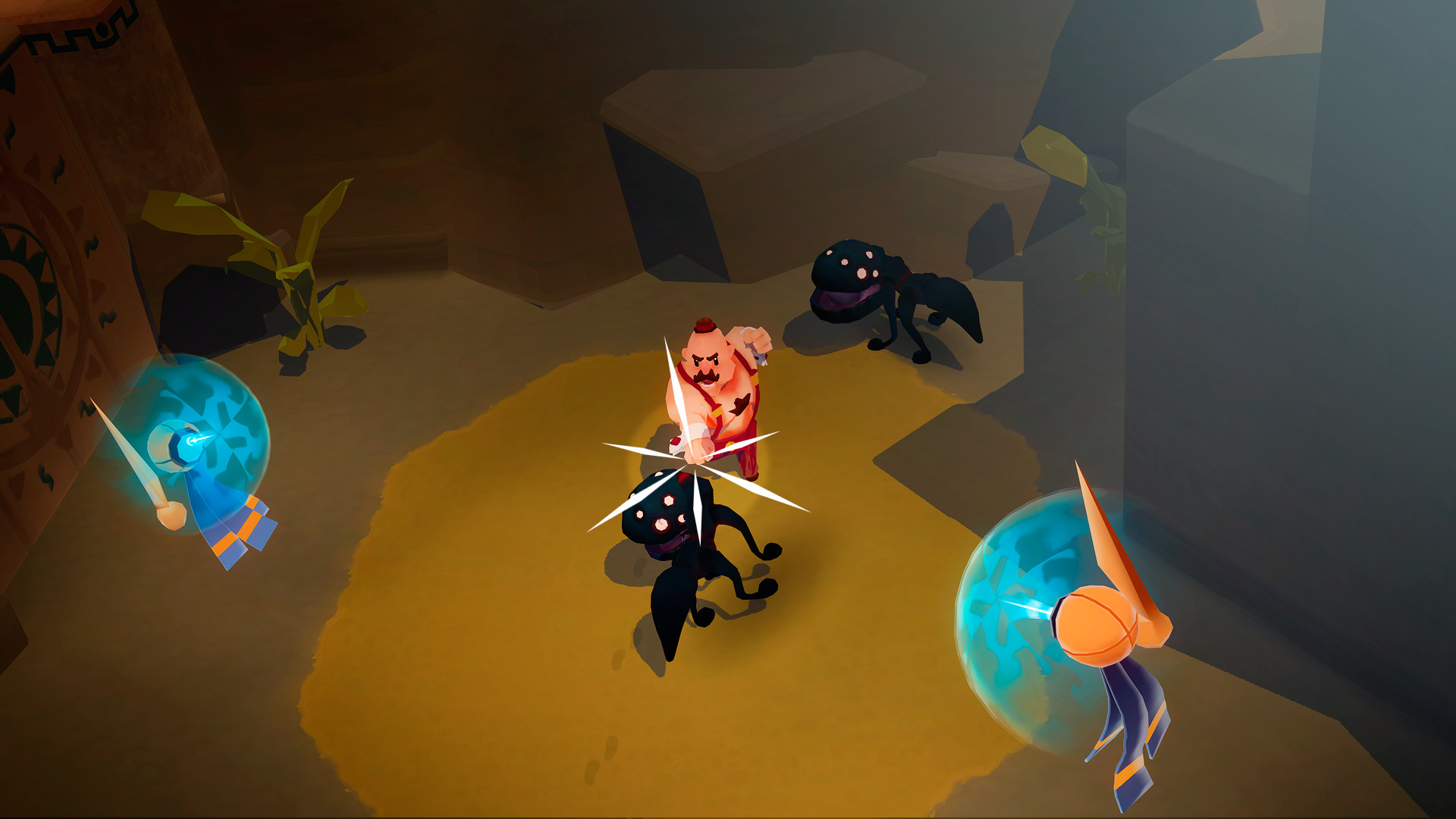 The gameplay is simplistic yet challenging. Each of the characters have a set ability that is mapped to a button on the controller. I have some complaints about some of its controls though. For one thing, one of the characters was supposed to be able to throw dynamite but for some reason I have yet to figure out how to do that. I’ve tried different combinations of controls but to no avail. The control scheme doesn’t even tell you how to do it. It only tells you that the button is mapped to a special skill but nothing specific to a character. Maybe this is a bug of the game and if it is so, I hope that they will fix this on future revisions.

Another thing I didn’t like about the game was the lack of blocks and dodges. You go into fights just going all out using all your skills but when there is a need to dodge or block an enemy’s hits your character fails to do so. I remember getting frustrated on a particular boss fight where the enemy pours down bullets on your character and your character will just walk helpless as he eats all of these bullets. Add to the fact that you only have enough hit points to actually withstand such a hit. One other can run fast though but I guess it is just my luck that they placed the character that can’t run in this boss fight. He has skates that can glide though but it still doesn’t help when you have to just block the hits.

I can say though that for an indie game, this still provides a unique and enjoyable experience. Though the graphics is not on par to the likes of Horizon Zero Dawn, it is great in its own unique and quirky way. If you’re looking for an adventure that is not Zelda, then this game is for you.