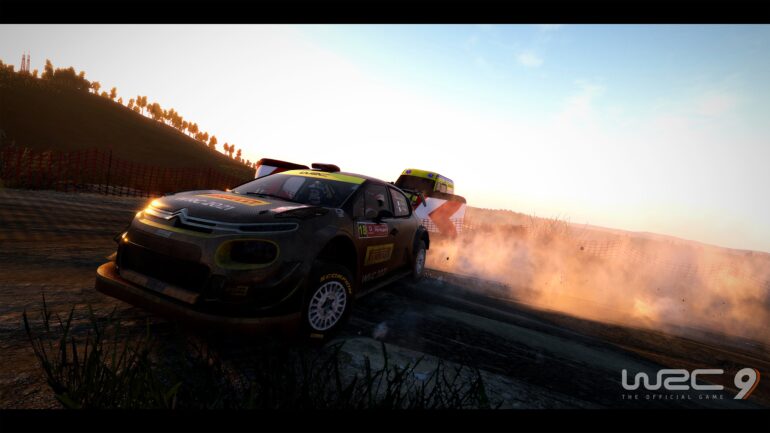 The new free update is available now on PlayStation 4, Xbox One, and PC via Epic Games Store. It will be available on next-gen consoles at a later time.

With WRC 9, the passionate developers of the French studio KT Racing have pulled out all the stops to once again meet the high expectations of rally fans looking for tougher challenges and heightened realism. With an enhanced career mode and many technical improvements, players are thrust into the heart of the 2020 FIA World Rally Championship season with many great highlights.