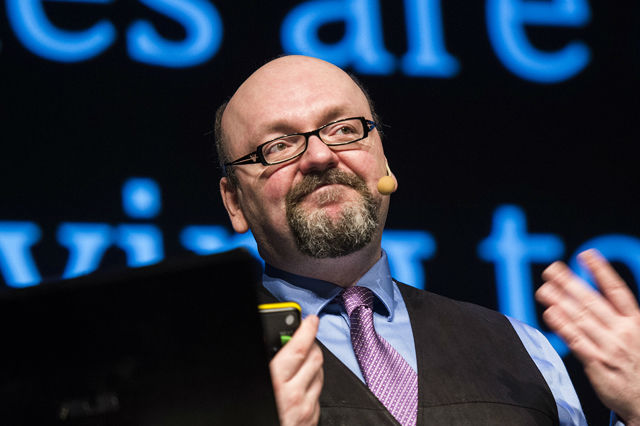 After spending 17 years working as a writer for BioWare and penning stories for games like Dragon Age and Star Wars:Knights of the Old Republic, David Gaider has announced that he’s leaving the company that he has been a part of for such a long time. Gaider publicly announced his departure from the company in his twitter stating:

He gave no reason for his departure. Prior to his departure, Gaider was said to be working on an unannounced project but couldn’t publicly share the details.

Well whatever Mr.Gaider has planned for the next step in his life, we wish him good luck and godspeed.